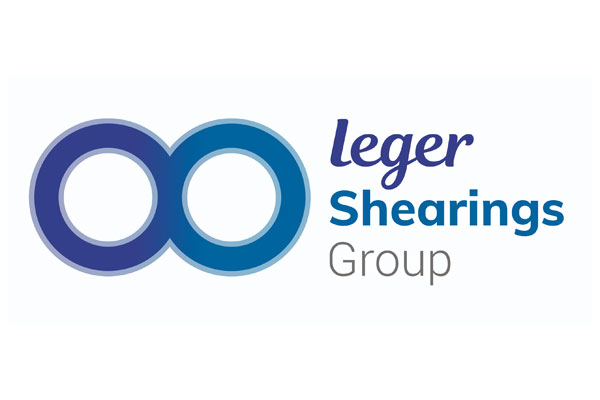 The Leger Shearings Group reports booming domestic bookings and says it would be in a “more difficult place” had it not acquired Shearings’ name and database.

Chief executive Liam Race reported a surge in trade business now agencies are open, declaring: “UK sales are akin to a January peak [and] we envisage this will build when UK travel is confirmed on May 10 for tours departing from May 17.”

He added: “Bookings for European tours are slower than we would like albeit we’re well sold due to rebookings.

“Bookings for Europe are primarily for September and beyond, and most for 2022, so having Shearings really helps – 90% of Shearings’ bookings are for this year.”

He said: “We’re thankful to have Shearings. Without it, we would be in a more difficult place.”

When Leger bought the Shearings name and database in June last year, after the coach tour operator’s parent collapsed, it anticipated group business this year would comprise 40% UK sales and 60% European. Instead, UK sales have proved “a backstop”. The group was renamed Leger Shearings in January when Race took over as chief executive.

He said the coach tour operator’s customer profile “means we’ve been one of the quickest to come out of this because of the vaccination programme.

“We’re seeing people book from May 17. [But] the real concentration is in June, July, August, September and also Christmas. We’re running out of space [and] working on securing more.”

Pre-pandemic, up to 20% of bookings were through the trade, he said, adding: “That probably dropped to 10% across both brands while shops have been closed. But the trade is important to us. A good proportion of our customers want to be walked through a brochure by an expert.”

He reported: “When agency outlets reopened on April 12, we saw an immediate increase. Trade sales were up 283% against the previous week in the first three days’ trading.”