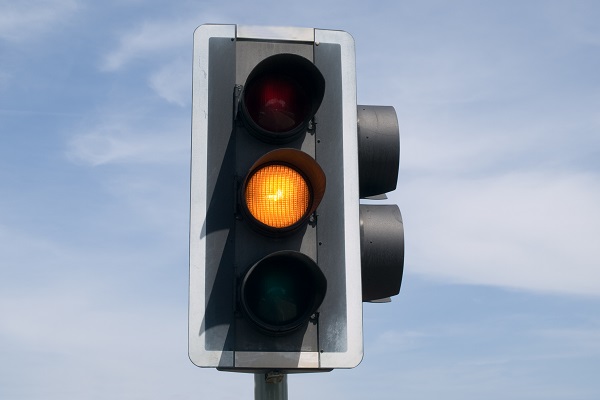 Travel agent campaign group Target has called on Abta and other trade bodies to mount a legal challenge against government advice on travel to amber destinations, warning there is a safety risk for frontline agents forced to deal with sometimes “irate and aggressive” customers.

The newly-formed group, which now has 865 members, said agents were “stuck in the middle of a war of words” between travel trade bodies and the government over amber status.

The government has insisted customers should not travel to amber list destinations on holiday, but some operators are choosing to continue to run programmes to destinations no longer subject to Foreign Office advice against non-essential travel.

Graeme Brett, co-founder of Target and director of Westoe Travel, said: “Whilst the government and the travel trade bodies argue over whether customers can travel on holiday to amber list destinations, travel agents are stuck in the middle and are having to deal with irate customers.

“Members have reported customers becoming irate and aggressive after trying to cancel holidays to amber destinations but the operators are saying that the holiday is still operating.

“It is clear that there is a safety risk to agents from some customers if there is not clear guidance from the government, tour operators and the trade bodies.”

Jill Waite, fellow co-founder of Target and director of Pole Travel, added: “This is an absolute minefield. The trade bodies issuing statements saying it’s OK to go to amber destinations on holiday is not helping. Customers are quoting the prime minister and Cabinet ministers’ statements to members.

“Customers are not going to accept that a trade body is correct and the prime minister is wrong.

We need Abta and the trade bodies to legally challenge the government and have one message to customers that customers can or cannot travel to amber countries for holidays.”

An Abta spokesperson said: “Abta is raising with government concerns about the confusion created around the message that people should not travel to amber destinations, highlighting that the government itself has, only this week and following months of expert planning, put a framework in place that allows people to travel in a risk managed way, with mitigations such as testing and quarantine.

“As travel is no longer illegal, travel companies will make their own decisions as to whether or not they will operate or sell package holidays to amber list countries taking into account Foreign Office advice and any entry restrictions or requirements for UK visitors which would significantly affect the delivery of the package.”

The spokesperson added: “For customers that are already booked, it is the status of that Foreign Office advice and any entry restrictions or requirements that will determine the right to a refund should they choose not to travel.

“As already reported, we are also challenging the adequacy of the government’s financial support for the travel sector, where we have issued a ‘letter before claim’ ahead of deciding whether to launch a judicial review.”

Target said a poll of members suggested most members were not taking bookings for amber destinations. More than half (55%) said they were booking only green destinations or domestic holidays for 2021 holidays, while 22% said they were currently taking no bookings at all.

Just under one in four (23%) said they were taking bookings for amber countries.

The group advised members who were booking amber holidays to check their professional indemnity insurance, saying some policies would not cover agents for bookings that “go against government of FCDO advice.”

Brett said: “We urge all of members to check with their insurers that they are covered and get confirmation in writing.”