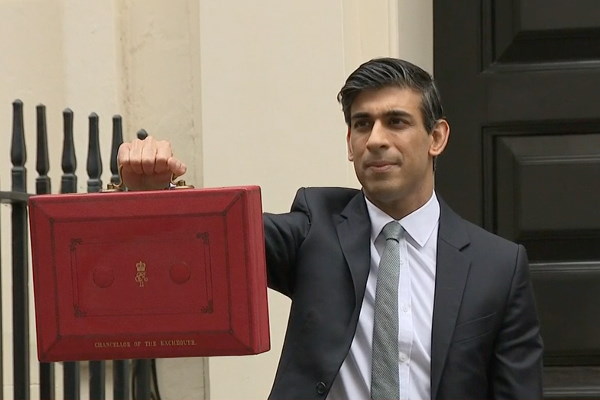 Agents welcomed Budget news of £5 billion in grants to ‘restart’ high street businesses but warned the handouts may not be enough to enable them to reopen like other non-essential shops on April 12.

Agents will be entitled to non-essential retail grants of up to £6,000 as businesses that could reopen from April 12, less than leisure and hospitality businesses which could receive up to £18,000. Restart Grants replace the current monthly Local Restrictions Support Grant from April.

High street agents said grants would help to pay for rent, staff and marketing, but fear opening when cashflow remains low would be a risk.

Martyn Fisher, managing director of Greenstar Travel, agreed grants would be “extremely helpful” for bills but said being allowed to open shops on April 12 was a “double-edged sword” due to the costs incurred without guaranteed income.

Polka Dot Travel director Mark Johnson said he would “possibly not” reopen branches on April 12, but may put staff on standby. He said grants were a “big help” for operational costs and marketing to re-establish the business with “fresh campaigns”.

Henbury Travel owner Richard Slater said “it again appears that the chancellor thinks travel agents will generate money as soon as we open”, adding that he feared agents would have to “jump through hoops” to obtain the grants.

Abta called for the grants to be extended to travel companies without retail premises, such as tour operators, and homeworking agents, of which it has 12,000 members.

The Advantage Travel Partnership also called for “grants for all travel agents” and said about half its members would not qualify as they work from home or an office.

Derek Moore, deputy chairman of The Specialist Travel Association (Aito), agreed, saying many operator members had been turned down for lockdown grants because they didn’t have a high street presence.