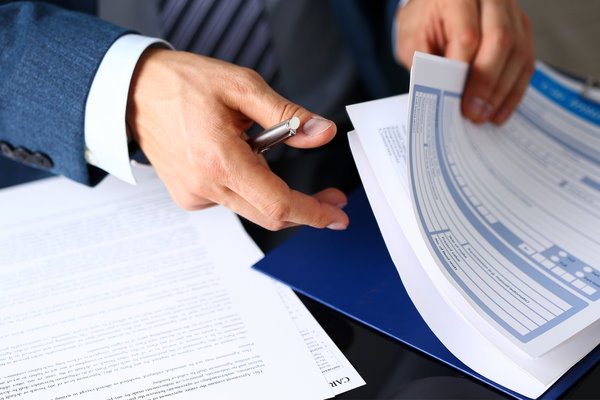 Agents are struggling to successfully claim business interruption insurance despite a court ruling in favour of small firms.

In January, the Supreme Court ordered insurers to pay out on business interruption policies for companies affected by Covid-19, a ruling described by the industry as “some of the best news” in months.

But two months on, many agents have been advised their claims would be rejected, while holders with valid claims say insurers are trying to find ways to avoid paying full amounts due.

Business interruption insurance protects businesses against financial loss. Most policies state there must be physical damage to premises for a claim, but some extend to notifiable human diseases.

Advantage Travel Partnership, which has employed a loss assessor to help with claims, said 60 out of 70 members advised so far had been told they would not succeed, while just 10 were likely to be successful.

Head of business development David Moon said he had hoped the figure would be “a bit higher” but added: “I’d still encourage agents who have not done so to contact their underwriter about a claim. You might be one of those in the ‘lucky’ camp.”

Despite being rejected, Bailey’s Travel owner Chris Bailey aims to take a class action. He is urging agents with Axa policies through broker James Hallam to contact him.

Bailey, who hoped to claim up to £250,000 for lost earnings, said: “A lot of insurers are trying to wriggle out of paying based on the policy wording.

“I suspect there could be hundreds of agents with the same policy.”

Graeme Brett, director of Westoe Travel, was told by the Financial Services Ombudsman he would not succeed as his policy listed specific rather than ‘all’ notifiable diseases. He said: “We were told by the broker the policy covered business interruption insurance as standard.”

He said: “The latest ploy is they will only pay out on loss of profits on British, not foreign, holidays, and they are deducting furlough pay and government grants from claims. It’s a disgrace. Loads of people have dropped claims because they’ve had enough.”