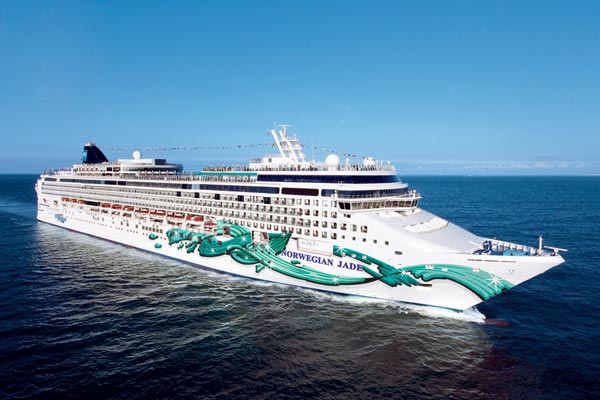 Norwegian Cruise Line is offering double points on its agents’ incentive scheme to boost bookings on its return to service.

The extra points on the NCL Freestyle Rewards programme are available to agents who book selected sailings by April 21.

The sales promotion is based on sailings in Europe and the Caribbean by five ships starting with Norwegian Jade on July 25.

The initiative allows agents to earn and collect points towards gifts or vouchers.