In association with: Tourism Ireland

From music to microbreweries, it’s the small things that give Northern Ireland its giant spirit. The region is famed for its foot‑tapping folk music and songwriting heroes – so much so that Belfast was awarded Unesco City of Music status just last month, giving holidaymakers yet another reason to visit

And Northern Ireland is branching out beyond its whiskey distilleries and perfect pints of Guinness to revive its microbrewery heritage, which travellers can sample aplenty on a trip. But the big reasons to visit Northern Ireland in 2022 don’t end there.

The region is building on its already sizeable attractions to draw in even more visitors next year. Fans of epic TV show Game of Thrones will be able to explore Linen Mills Studios in Banbridge where the series was shot, plus Belfast’s state-of-the-art Titanic Belfast experience celebrates 10 years since its debut.

With all that in mind, here are five of the top reasons to visit Northern Ireland in 2022.

Just as the Northern Irish capital is awarded Unesco City of Music status, Belfast’s buzzing music scene is swinging back into action. Traditional folk music can be found in pubs throughout the city, while concerts by local hit-makers such as Van Morrison and Snow Patrol are packed to the rafters.

To get immersed in the fun, clients can head to The Dirty Onion, housed in Belfast’s oldest building and host to live music seven nights a week. Alternatively, for traditional tunes and a warm-hearted welcome, the Duke of York is a Belfast bar with live music, great Guinness and a huge selection of Irish whiskeys.

Belfast’s local beer is having a renaissance thanks to the restoration of its old breweries. Leading the way is The Deer’s Head, now the city centre’s first modern brewpub. Once owned by John Bell, it was a key player in Belfast’s original beer revolution, and the entire workings of Bell’s Brewery have recently been restored.

Meanwhile, in Derry~Londonderry, the Walled City Brewery has crafted more than 200 varieties since it opened in 2015.

3. The Game of Thrones studio tour

Travellers have been flocking to filming locations associated with Game of Thrones in Northern Ireland for several years now, from the famed Dark Hedges that doubled as the King’s Road, to the Carrick-a-Rede bridge that featured in scenes for the Iron Isles.

Now visitors can anchor their experience with The Game of Thrones Studio Tour, set to open in Banbridge in February 2022. Housed in Linen Mill Studios where most of the series was filmed, it features immersive fully dressed sets as well as authentic costumes, weaponry and props that fans won’t want to miss.

Subjects don’t come much bigger than space, and this giant sculpture trail spanning our solar system will have visitors pondering their presence in it. Our Place in Space, created by Northern Irish artist Oliver Jeffers, brings the solar system down to Earth with a six-mile sculpture trail, set to open in Derry~Londonderry next April before moving to Belfast later in the year.

The immersive experience includes scale replicas of the solar system to encourage people to think about what it means to live on Earth.

There’s no better place to get to grips with the story of the giant ‘unsinkable’ ship than at Titanic Belfast, which brings the tragic tale to life on the very spot where the ship was designed and built. In 2022, the immersive experience will celebrate a decade since it first opened to the public.

Visitors can discover the sights, sounds, smells and stories of the ship over nine exhibitions that are packed with relics and information. The attraction is also home to the last remaining White Star Line vessel, the SS Nomadic, which guests can climb aboard and walk the decks.

With Northern Ireland’s sights and attractions set to be even bigger and better next year, now’s the time to book your clients a break and follow in the footsteps of giants. 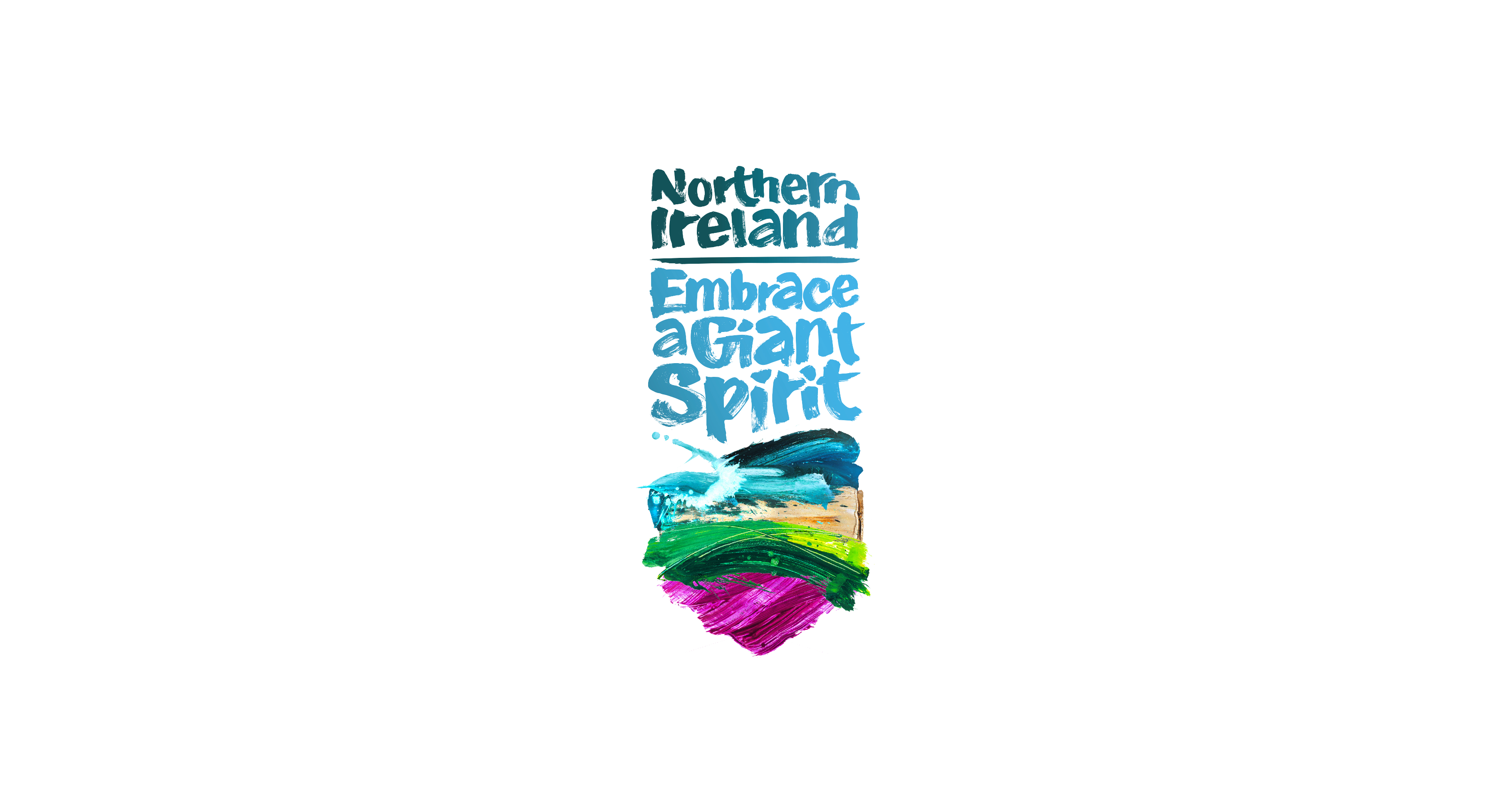 To plan a trip, find out more at: trade.ireland.com and ireland.com/northernireland