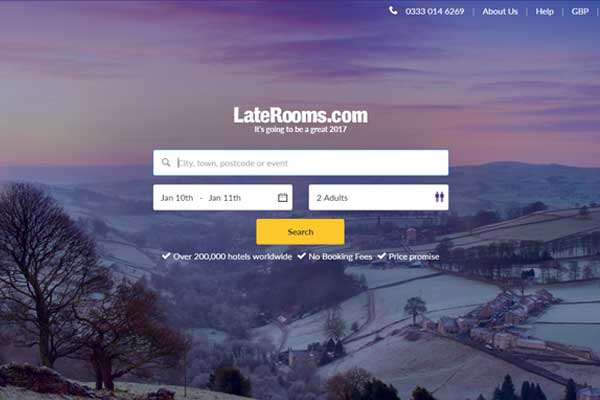 Merseyside has emerged as the best place to stay in the UK, based on feedback from hotel guests.

A total of 41% of hotels in Merseyside achieved the rating based on guest reviews, with an average satisfaction score of 87%.

Liverpool also took the top spot for the city with the highest concentration of top rated hotels, while London only managed 43rd place.

Properties with top rated accreditation receive an average of 17% more bookings than those without, LateRooms.com claims.

A company spokeswoman said: “Guest reviews give genuine, unbiased insight into the experiences other guests have had at a property, which is so important in helping customers decide on the best hotel to book for their stay.

“They’re also a great way for hotels to receive feedback on the experiences and service that they’re providing.”

“We see a clear increase in bookings for properties with top rated status, and guest reviews are increasingly important to bookers looking for peer feedback and recommendations to help inform where they choose to stay.”