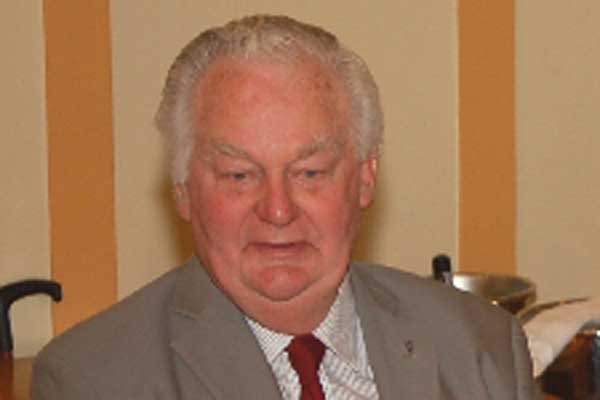 Well known in the cruise industry for his involvement in the forerunner to Clia, Duffett was a long-term member of the Skal Club of London, including time as president.

He also spent 26 years as senior trustee of the club’s benevolent fund.

Duffett’s long travel industry career started aged 15 loading luggage at Croydon airfield and included a posting to Sierra Leone with West African Airways and a period with British Eagle based at Gatwick.

He also worked for the Bahamas Ministry of Tourism in London and was European sales director for Norwegian Caribbean Lines.

It was at this time that Duffett recognised that there was no structure in place for travel agents to sell cruises to the public.

This led him to design Psara as a unified platform for cruise lines to make sales via travel agents.

International Passenger Protection managing director Paul Mclean, a trustee of the Skal Club of London benevolent fund, said: “Skal and the travel industry sadly has lost a close friend, gentleman and pioneer but will never away from our hearts and thoughts.”