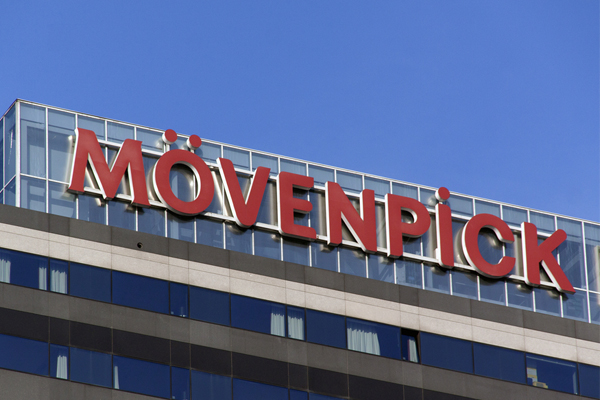 Mövenpick Hotels & Resorts is on course to running more than 100 hotels by the end of the decade.

The Swiss chain, which operates 83 hotels worldwide, signed deals for more than 13 new properties in 2016, growing its total development pipeline by a third to 33 hotels.

This came as the company fast-tracked its global expansion plans, signing a record number of management contracts for new properties across Asia, Africa, the Middle East and Europe.

The planned expansion will add 9,000 extra rooms over the next four years with all properties in the pipeline due to open by the end of 2020.

This will see the company make its debut in several locations across the Middle East and Asia including Sri Lanka, Bangladesh and Ras Al Khaimah.

New chief executive, Olivier Chavy, said: “2016 was our most successful year yet in terms of the number of new hotels we signed, which averaged more than one a month and grew our pipelined portfolio by more than 30%.

“We not only consolidated our position in key growth markets such as the UAE, Saudi Arabia, and Thailand, where we are now a dominant player, but signed management agreements for properties in strategic locations where we will introduce the Mövenpick brand for the first time, in some cases, setting new hospitality standards that we believe will become an industry benchmark.

“We enter 2017 in high confidence, building on our achievements over the past 12 months with firm plans to further grow our portfolio in line with our ambitious global expansion strategy.