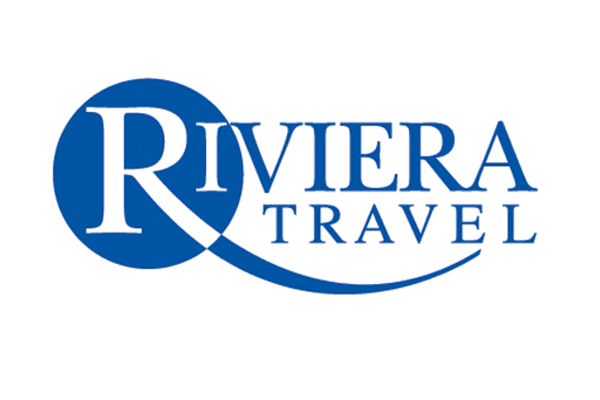 Riviera Travel is offering agents the chance to become Godmothers of its new five-star ships.

The winning agents will attend the naming and launch ceremony in Amsterdam of the MS Thomas Hardy and MS Emily Brontë in February.

Marketing director at Riviera Travel, Ben Hitchcock, said: “This is the first time we have officially christened our river cruise ships and given
them their all-important Godmothers.

“Our travel agents are such a vital part of our business that we felt it was only right to honour them by making them the ships’ first Godmothers.”

The Godmothers will be flown out to the Netherlands to carry out the tradition of smashing champagne bottles against the ships’ hulls, before enjoying a three-course meal and entertainment on board.

Both the Thomas Hardy and Emily Brontë will accommodate up to 169 passengers with 44 in-house trained staff.

Travel agents can enter the competition by answering this quesiton: “Which is the third new river cruise ship to be announced for this year by
Riviera Travel, in addition to the Thomas Hardy and the Emily Brontë?”

Email answers to agencysales@rivieratravel.co.uk by February 3.