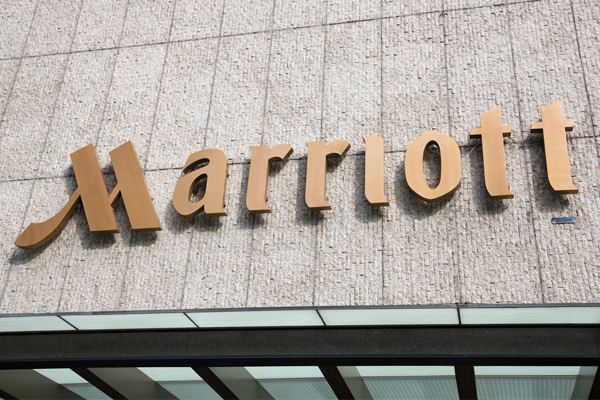 Marriott International recorded the strongest year of rooms growth in its history in 2016.

A record 55,000 rooms were opened, excluding the 381,000 rooms gained with the acquisition of Starwood.

The combined company signed 880 new hotel deals, representing nearly 136,000 rooms, under long-term management and franchise agreements, and opened over 400 hotels with more than 68,000 rooms around the world.

President and chief executive, Arne Sorenson, said: “2016 will go down as a remarkable year in Marriott’s history.

“We completed the acquisition of Starwood and posted record growth that underscores the strong preference that owners and franchisees have for our unmatched brand portfolio, best-in-class sales and marketing platforms, and the most dedicated associates in the industry.

“Our accomplishments this year position Marriott for continued success and create greater opportunities for our guests, associates, development partners, shareholders and the communities where we do business.”

“For the first time in Marriott’s history, more than half the rooms in our development pipeline are outside of North America, with 44% of those rooms under construction.

“Marriott is well-positioned for continued strong growth in the years ahead.”