Capitalise on commission with an expert’s guide on how to approach all-inclusives.

Paul Salisbury, the owner and managing director of Guru Travel, was awarded Sandals’ Rising Star Award in 2016 and has travelled extensively. He became one of Sandals’ top-five sellers in the UK within the first six months of trading and considers all-inclusives to be a key speciality.

Rewind five or 10 years and all-inclusive was all about being the cheaper option.

But now there are more than there ever were, with the likes of Sandals, Secrets and Excellence offering a really high standard of service. And the food is exceptional – it can be as good as you’d get in a top London restaurant.

These brands, together with the higher expectations that we’re seeing these days, have driven up the quality of service and food in resorts across the globe. Now even the lower-end resorts are having to offer a higher standard because people are paying a premium and they expect good quality.

How to sell it

Budget is still a key driver for all-inclusives; clients know exactly how much they’re going to be spending when they book it and that’s a key draw, especially given the current exchange rates.

But it’s not all going to be based on price, because you can upsell things to people if you can make sure you’re ticking all their boxes. 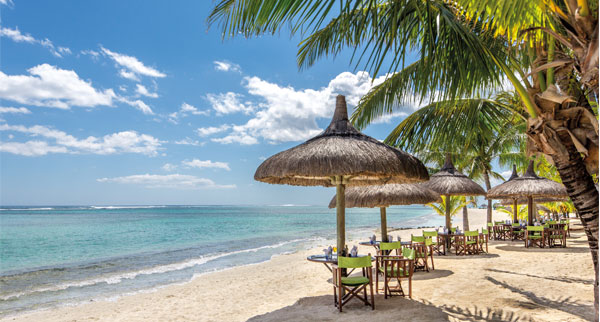 You’d be surprised how many people will spend more than they initially tell you. I had a client who wanted to take his wife away for her birthday; he had a budget of about £5,000 but he wanted something spectacular and adult-only. The customers ended up spending about £2,000 more than he had planned because of the upsell – he got a butler, a private pool and à la carte dining – and we made excellent commission on it.

You can also upsell in terms of destination. It’s worth suggesting somewhere such as Cuba as an alternative to Europe; Holguin and Cayo Coco are keenly priced for a couple or family and you can emphasise the higher-quality experience they can get for just a bit more money.

It’s also worth highlighting the extra activities available on the resort rather than just focusing on food and drink; I sell a lot of all-inclusives based on that. Hard Rock Hotels, for example, gives guests $1,800 resort credit per person, which they can use on swimming with dolphins excursions, theme park passes and so on. It’s worth pointing that out. 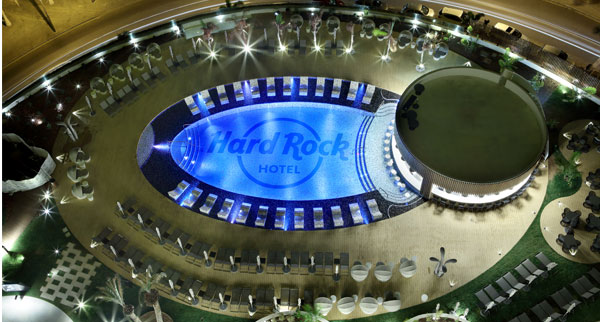 Your clients are probably going to do those things anyway, so if the resort’s going to pay for them to do it, then it’s the world’s easiest sell. Scuba diving is free at Sandals, so if that’s something they’re interested in, then clients can save a lot of money there.

There are some things to look out for when it comes to selling all-inclusives. One of the biggest pitfalls is not asking enough questions and just throwing options at people, based on their budget. It’s important to find out what it is your clients want: for example, whether they have a specific destination in mind, whether they want extra activities included, and whether they want à la carte dining or would be happy with a buffet service.

Let them feed all that information to you, then you can just read it all back to them and find something that ticks all the boxes.

It’s also important to lay out exactly what they’ll find at the resort. For instance, sending people who expect an adult-only resort to an adult-only section in a family resort can be a problem. I’ve had a couple of clients who have complained to me about that after having been sold it by others in the past. And if a resort offers only buffet dining, then you also need to make that clear.

Where to send your client depends on what they’re looking for. In Europe, Spain and the Canaries get the most interest, although I tend to find that’s more for families and younger people.

For couples, Greece is popular – we get a lot of enquires about Mykonos and Santorini. We also see a huge number of clients going to the Caribbean because they get the intimacy they want: the beautiful setting of the beach, high-end rooms with Jacuzzis and high-quality food. 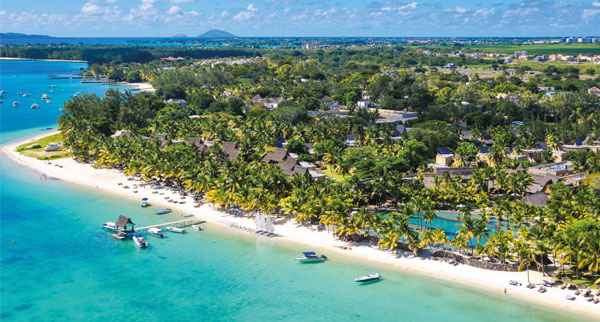 Mauritius has come on leaps and bounds this year – more and more people are enquiring about the island. For the standard of resort, it’s actually good value for money, especially in the summer holidays. Even though it’s their winter, it’s still about 25C, and it can be half the price of an all-inclusive in Mexico.

Where to send them

That said, Mexico’s all-inclusives are of a particularly high standard now and I find it gets a lot of interest. If you’re looking at where to send clients, I’d recommend Excellence Playa Mujeres. It was named the world’s best all-inclusive in the 2016 TripAdvisor Travellers’ Choice Awards and it’s not too expensive. My mum and dad went there in October and they haven’t stopped talking about it since.

If you’ve got honeymooners who want a top-end all-inclusive, I’d suggest Lily Beach Resort & Spa in the Maldives

If it’s the Caribbean you’re looking at, Sandals is excellent. I had the pleasure of going to Beaches in the Turks and Caicos Islands recently – I’ve been to a lot of high and low-end all-inclusives and I can honestly say that is by far the best family resort I’ve been to. It’s not cheap, but there is nothing they don’t cater for. They’ve even got trained nannies who can look after newborns if parents want some alone time. 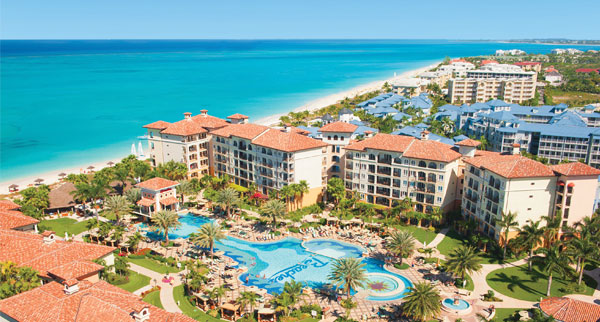 Secrets Resorts are also good, while Royalton is making its mark in the region. In terms of individual hotels, Turtle Beach by Elegant Hotels in Barbados is a great option for families. It’s a little pricey but I’ve had excellent feedback from there.

In Mauritius, I would recommend Beachcomber Hotels; it’s one of the oldest brands there, so it’s got the best positions on the island, having been there the longest, and the service levels are excellent.

If you’ve got honeymooners who want a top-end all-inclusive, I’d suggest Lily Beach Resort & Spa in the Maldives. It’s not cheap, but it will blow them away – and you’ll get the credit for it. 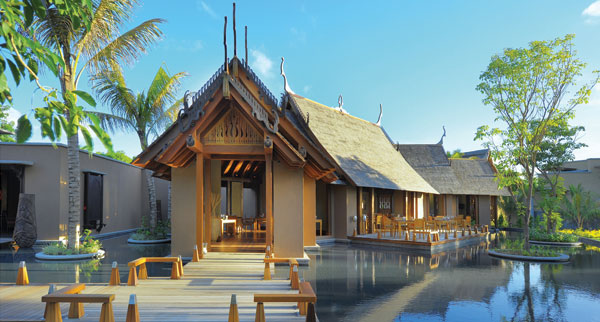 When it comes to higher-end all-inclusives in Europe, I’d recommend Iberostar. At a slightly lower level, Sol is really good – the four-star Sol Katmandu Park & Resort in Majorca is a fantastic family option and there is even a theme park connected to the resort.

Whatever you choose, I would recommend giving people a few options. If you give them five or six, they won’t know what to choose. So I tend to give three choices: one under the budget, one around it and one slightly over. Then I explain the differences between them and point out what they’ll get at each. It’s about getting your clients value for money and finding the resort that suits them the best, so they come back and book with you again.

Seven nights’ all-inclusive in a Superior First Floor Room at Victoria Beachcomber Resort & Spa starts at £1,407 in May, including flights from Gatwick and transfers.
beachcomber-hotels.com

A week at Sandals South Coast in Whitehouse, Jamaica, costs from £1,699 per person in May or June 1-23. The price is for a Honeymoon Beachfront Penthouse Club Level Room and includes flights from Gatwick and transfers.
sellingsandals.co.uk

Jet2holidays offers a week in a sea-view double room at the Iberostar Lanzarote Park from £675 per person, departing Manchester on May 18. The price includes luggage and transfers.
jet2holidays.co.uk