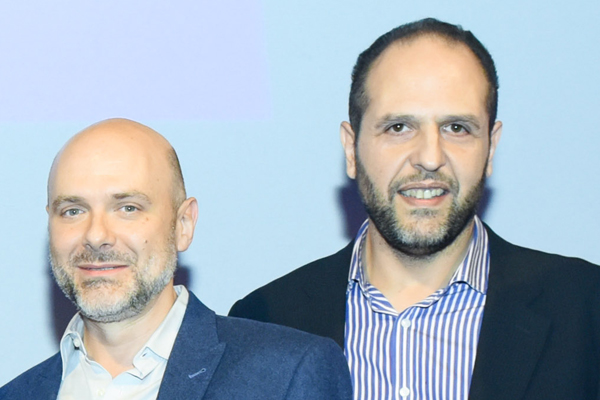 Travel deals website HolidayPirates expects to see UK web traffic grow by up to a half this year having established a permanent base in London.

The German firm, which picked up the 2016 Rising Brand of the Year award at Travel Weekly Group’s Travolution Awards, will open its new UK office in Camden Market on January 30.

Chief executive David Armstrong said the choice of location reflects the personality HolidayPirates wants to portray as a young brand that has built its business almost exclusively on social media.

He forecast UK traffic would increase by 40% to 50% this year, building on its 2.2 million unique visitors a month.

“Our recipe for success is the same in every market we enter,” said Armstrong.

“The main thing is the social approach and then we have to adapt market by market.

“We do not spend any money on Google ads or on any other classical marketing methods; we mostly do social. We do some paid ads in social media but paid traffic represents only a single‑digit percentage of our total, everything else is organic reach.”

HolidayPirates is not a transactional site. In Germany it occasionally acts as an OTA, but in the UK it focuses purely on offering a platform to drive leads for its agent and operator partners.

Armstrong said the key to building a large engaged audience on social media is authenticity, so HolidayPirates employs staff to find deals and create inspirational content.

Having reached a critical mass in the UK in 2015 from its home city of Berlin, the firm decided to establish a base here.

“We took the decision to build the office in the UK about one-and-a-half years ago but these things take time. You have to find the right people,” he said.

Tony Rosa, formerly of bed bank Hotels4U, was brought in last year from Secret Escapes to be head of UK market and he is building a team of deals editors.

The firm strives to have at least three ‘native’ editors per market who speak the language and understand its nuances.

Rosa said HolidayPirates had been contracting new suppliers for the UK and would look to expand its product offering, with cruise seen as a possible good fit for its audience.

“Here in the UK we still have a large proportion of people who want to go to a travel agent and book something out of a brochure,” Rosa said. “All we are doing is making those sort of options available with a digital interaction but bringing it to people in a social media realm.

“We offer an affordable platform to advertise product and we provide highly qualified traffic to partners’ landing pages because our editors have already described the offer.

“Our audience is after a deal and they want to know they are getting value for money.”

HolidayPirates’ other overseas markets include Austria, France, Holland, Italy, Spain, Poland, Switzerland and the US.