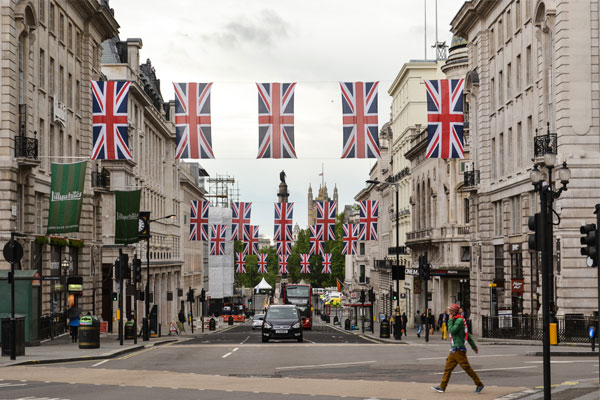 UKinbound has joined the British Hospitality Association in denouncing proposals put forward by councils and London mayor Sadiq Khan to introduce a bed tax for tourists.

The plans for “modest tourism levy” are part of a range of findings endorsed by the mayor for further powers to be devolved to the capital following the Brexit vote.

It calls for government to work with the mayor, London councils and other local authorities “to consult on the potential operation of a modest tourism levy which is already operated in international cities such as New York, Paris, Berlin, Rome and Amsterdam and would be used to promote tourism in London”.

Khan said: “London has the same population as Wales, Scotland and Northern Ireland combined, but we have far less control over how our economy and public services are run.

“Giving London more control would allow us to manage the current economic uncertainty in the aftermath of the EU referendum, giving London the stronger voice it needs so we can protect jobs, growth and prosperity for the future.

“Now is the time for the government to seize the moment and unleash the spirit of devolution seen in other parts of the UK the capital can continue to drive the UK economy for decades to come.”

And UKinbound chief executive Deirdre Wells described the introduction of a levy on tourists as a “retrograde step” for UK tourism.

She said: “Every inbound tourist already contributes an additional £630 in export earnings and £216 to the Exchequer, and the UK has one of the most punitive tax systems for tourism in the world. Inbound tourism generates over £22 billion for the UK economy making it our seventh biggest export earner and one of our largest employers.

“Councils across the country need to do all they can to encourage more tourists to visit their destinations, not see them as a cash cow.”

Wells added: “It is highly important that we send a welcoming message to tourists visiting our post-Brexit Britain. Introducing a bed tax will counteract the government’s ambition of making us a truly tolerant and global nation.”