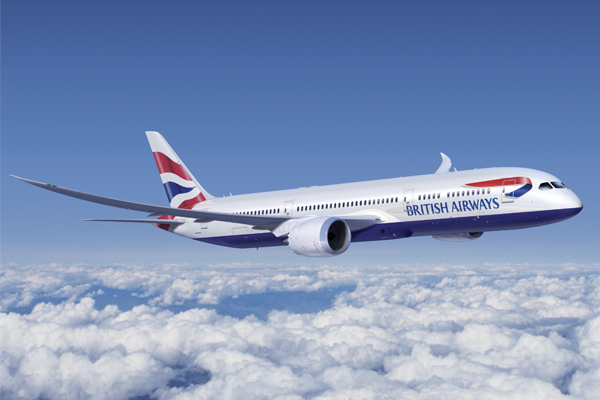 A new service to Skiathos is being introduced by British Airways from London City airport this summer.

Flights will run three times a week from June 26 until September with fares starting at £79 one way.

Frequency to Mykonos will increase from four to five flights a week at the same time.

BA also serves Santorini in summer from the Docklands airport.

But flights to Angers in France will stop due to air traffic control restrictions.

A service to Hamburg is also being withdrawn for commercial reasons, the airline said.

The move follows the airline announcing a new weekly service between London City and Manchester from May. These flights will go on sale on February 21.

The new routes means 29 destinations will operate from London City this summer.

British Airways’ general manager customer and commercial, London City, Luke Hayhoe, said: “This is the busiest year yet for British Airways with 1.9 million seats on sale from London City Airport.

“We are delighted to include Skiathos in our summer sunshine routes as well as increasing the number of flights to Mykonos.

“With a good mix of leisure and business destinations we are providing an excellent choice of network and schedule direct from the Docklands for our customers.”