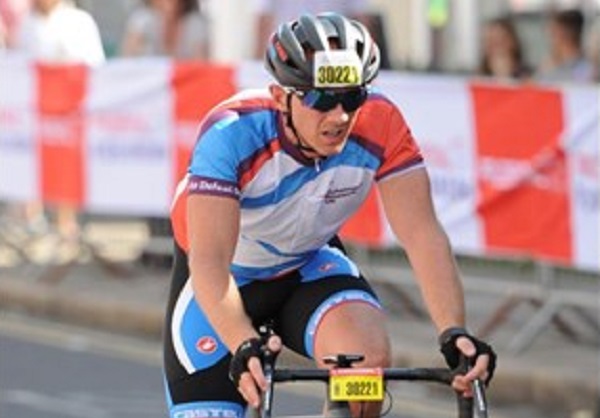 The head of sales for SeaWorld Parks & Entertainment will cycle 100 miles this summer for charity.

Parry said: “I made a commitment five years ago to my brother who works for Alzheimer’s Research UK (ARUK) to raise money for them every couple of years.

“This is a charity close to my heart for a number of reasons, not least the fact that I have seen family members struck down by dementia and the affect that it has first-hand.

“I’ve also been lucky to have insight into the fantastic work that ARUK carry out from my younger brother and how they have grown to be one of the largest dementia research charities in the world.”

The route begins at 6am at the Queen Elizabeth Olympic Park and travels through the capital and into the Surrey countryside to finish on The Mall in central London.

Parry has a target of £1,000 and donations can be made on his Justgiving page.