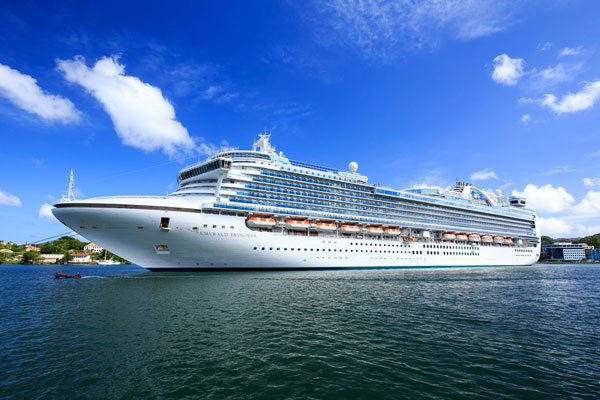 A Princess Cruises crew member has died following an alleged explosion of a gas cylinder.

The incident occurred on Emerald Princess, at Port Chalmers in New Zealand, today at around 5pm local time.

A spokesman for Princess Cruises said: “We are aware of an incident on board Emerald Princess while the ship was alongside at Port Chalmers in New Zealand.

“First reports indicate that the incident happened during technical work on the hydraulic launching system on a tender vessel.

“We are working closely with local police and other authorities in assisting in their response and inquiries.

“We are deeply saddened that a member of Emerald Princess’ crew was fatally injured in the incident.

“Emerald Princess is currently on a 12-night round trip cruise from Sydney to destinations in New Zealand.”

Local reports from the New Zealand Herald suggest the incident involved a 45kg gas cylinder and a man died at the scene.