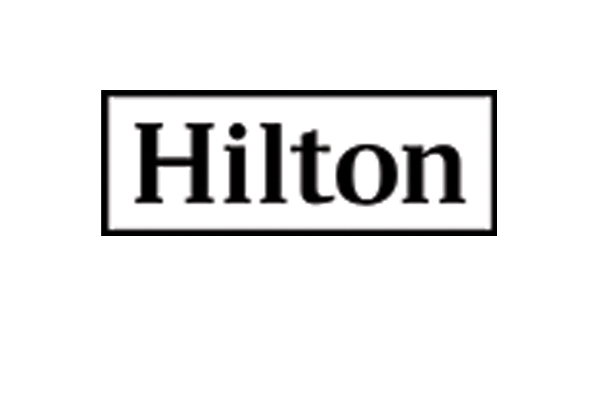 Hilton Worldwide Holdings added almost one hotel a day to its portfolio in 2016.

“We also continued to increase our development activity this quarter and surpassed development records this year, approving 106,000 new rooms and opening nearly one hotel per day, contributing to net unit growth of over 45,000 rooms.

“With completion of the spin-offs, Hilton is a fee-based, capital-efficient and resilient business, with meaningful cash flow that we intend to be very disciplined in returning to stockholders.”

The group spun off the Park and HGV brands in January and launched luxury independent portfolio Tapestry Collection by Hilton as its 14th brand, with the first of 40 initial properties due to open by the third quarter of the year.

Hilton’s rooms pipeline totalled 310,000 rooms at 1,968 hotels throughout 96 countries at the end of 2016, including 32 countries and territories where the group is not represented.

More than 159,000 rooms, or more than half of the pipeline, were located outside the US.