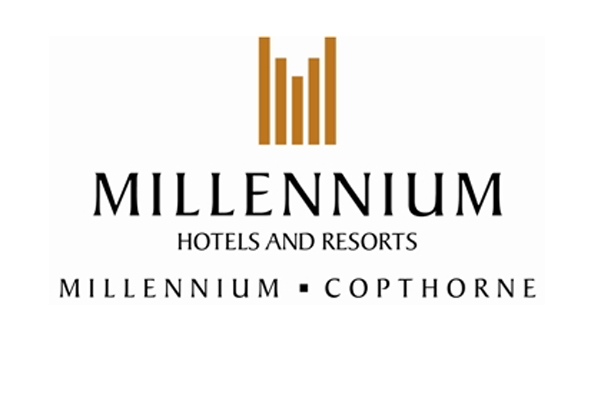 Profits slumped at Millennium & Copthorne Hotels last year in the face of a drop in the value of the pound following the Brexit vote.

M&C’s London properties also suffered from a knock-on impact of the November 2015 terrorist attacks in Paris.

“The fall in the value of sterling against major currencies during the year following the 23 June 2016 referendum had a significant impact on group’s results,” the company said.

Revenue in constant currency declined by 2.3% to £814 million due to lower contributions from hotels in New York and Singapore.

Chairman, Kwek Leng Beng, said: “Pressure on revenue and profit was intense in all of our key gateway cities.

“In London, leisure business in the first quarter was impacted by the November 2015 Paris terror attacks and in the second half of the year trading was affected by reduced corporate business.

“New York results were affected by significant under-performance at Millennium Broadway as well as the refurbishment of ONE UN’s east tower, which is now complete.

“In Singapore there was an overall increase in visitor numbers but a reduction in the average length of visitor stay.

“Our rate strategy was not suited to Singapore market conditions. This resulted in less corporate business, compounding the effect of the recent increase in available hotel rooms and further reducing average room rates and occupancy. However, New Zealand performed very well.”

He added that the group was taking steps to increase revenue and profit across the estate, particularly in New York and Singapore.

“This includes an ongoing restructuring of our sales function and strategy, and continuing improvement of our e-commerce capability.”

Group chief of staff Tan Kian Seng was named as interim chief executive among other board changes while a search for a permanent chief executive continues following the retirement of Aloysius Lee at the end of the month.