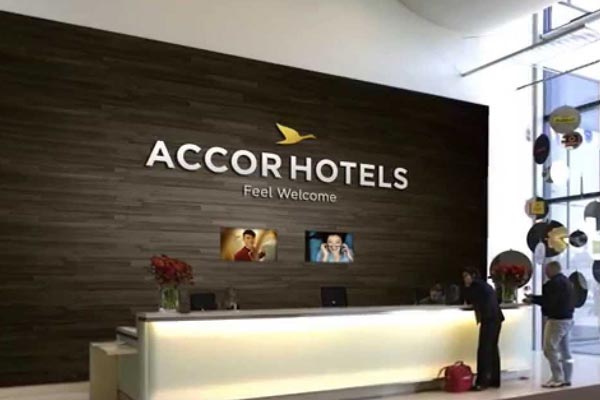 Net profits at AccorHotels rose by more than 8% last year to €266 million in the face of a “challenging environment”.

However, revenue fell by 2.8% in France with revenue per available room in Paris dropping by 13.2% where demand was affected by the November 2015 terrorist attacks.

The company described business in the French capital as being “very challenging” with demand “affected by recent events”.

Earnings [EBIT] from France slumped by 13% following the terror incidents in Paris and Nice.

Performance in the Americas region was dampened by Brazil, “which is still plagued by major economic difficulties despite the beneficial impact of the Olympic Games,” the company said.

Eastern Europe, the UK and Germany were the main business drivers in northern, central and eastern Europe, posting revenue growth of 7.6%, 4.3% and 3.7% respectively for the year.

Chairman and chief executive, Sebastien Bazin, said: “AccorHotels has posted an excellent performance for 2016 in a challenging environment, in particular with record levels of EBIT and numbers of hotel rooms opened.

“Thanks to the efforts made by our teams around the world, we have implemented strong operational levers, which enabled growth in earnings to outpace that in revenue.

“We have ventured out to conquer new markets and offer new services thereby consolidating our leadership position and opening up new horizons for our clients.

“Carrying out our project to turn HotelInvest into a subsidiary in 2017 will give us significant headroom to seize the numerous opportunities provided by the rapid transformation of our industry.”