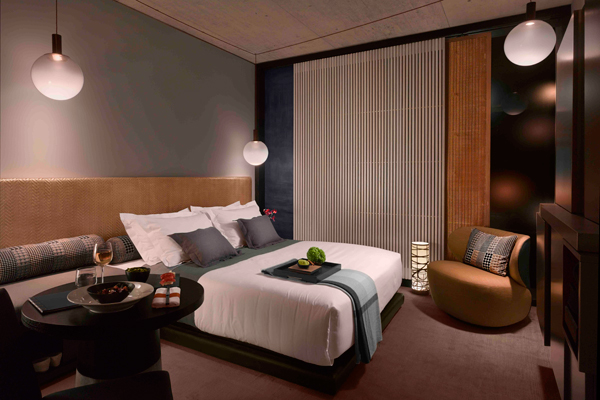 Bookings are to be accepted for the first European hotel from the Nobu Hotels brand tomorrow (Wednesday).

A new website for the Nobu Hotel Shoreditch in London will also become available ahead of the official opening of the property in June.

The hotel will have 143 rooms and seven suites, together with a new 240-seat Nobu restaurant inspired by chef Nobu Matsuhisa.

The first Nobu Hotel opened in 2013 as a boutique hotel within Caesars Palace Las Vegas, followed by a property at City of Dreams Manila the following year and Nobu Hotel Miami Beach in 2016.

Other openings are planned for Malibu, Riyadh, Chicago, and Los Cabos in Mexico.