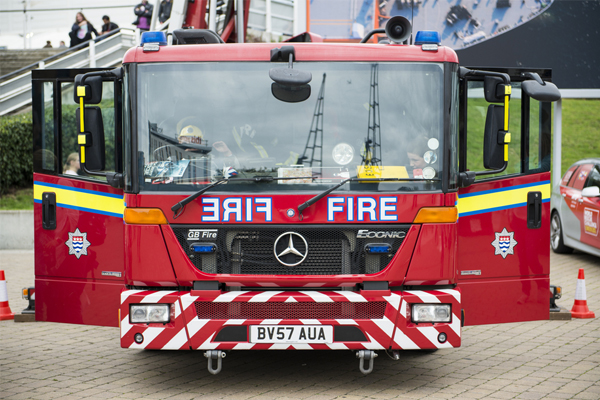 Manchester airport faced flight delays last night after a blaze in a tunnel underneath one of its runways.

The runway was closed off for a period while emergency services handled the fire in the tunnel on the A538 road.

At least seven inbound flights were diverted to Liverpool, Leeds Bradford and Birmingham airports and there were delays to other services.

A van which caught fire in the tunnel is believed to have been responsible, causing traffic to be diverted and long delays.

The airport was forced to switch runway operations as a precaution due to the incident at about 6pm. The road through the tunnel was later re-opened.