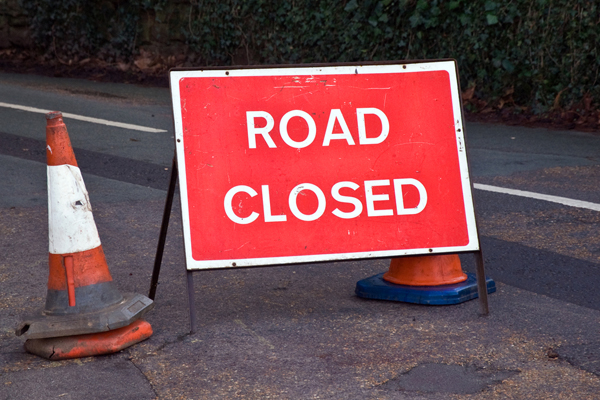 Part of the M1 was closed near East Midlands airport after an ‘aircraft emergency’ involving a Jet2 flight from Gran Canaria.

The motorway was shut for about 20 minutes in both directions just before junction 23a just after 9.30pm on Saturday.

Highways England, which manages the motorways and major roads in England, said the incident passed with the aircraft carrying 153 people landing safely.

An East Midlands airport spokeswoman told the Nottingham Post: “It was a Jet2 aircraft – the pilot called for emergency services because of a problem with the fuel box. Emergency services were called as a precaution.

“The plane landed at 9.45pm. Fire services were on standby to ensure it was nothing serious. It was a standard procedure.

“The fire service made a quick check of the aircraft before it was able to taxi to the stand, and passengers were allowed to disembark in the normal way.

“There was no impact on other aircraft or services as a result of the incident.”

A spokesman for Jet2 said: “Flight LS670 from Gran Canaria called for assistance on approach into East Midlands airport as a precautionary measure, due to a fault indication.

“The aircraft landed safely and then taxied to the gate after inspection.”

A police spokesman said: “At 9.07pm we were informed of an aircraft emergency with a plane inbound to East Midlands airport.

“There were 153 people on board. The motorway was closed to allow the aircraft a clear flight path.

A Belfast-bound British Midland flight crashed on the M1 near Kegworth killing 47 people in 1989 as it diverted to East Midlands airport.