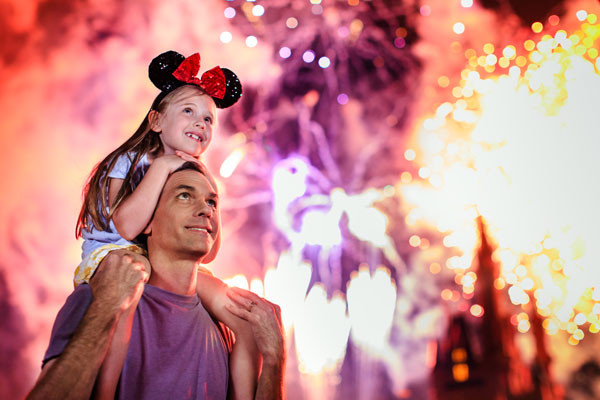 Holidaymakers will soon be able to interact with story-telling robots at Disney theme parks, according to one of the leisure giant’s senior executives.

Jon Snoddy, the company’s senior vice president for research and development, told the BBC: “I think AI [artificial intelligence] and machine learning is going to be very important for what we do.

“Things like characters that can move around among our guests.

“All these emerging technologies are going to be key to the next generation of entertainment.”

The company shared footage during a panel discussion at the SXSW film, music and media festival in Austin, Texas, of a robotic Pascal, the lizard from 2010 movie Tangled.

“Obviously we’re not the business of scaring kids,” Snoddy said.

“That won’t be part of what we deploy. We go and do tests in our parks to gauge the reaction and try and understand what kids find entertaining about these things.

“Our ability to build these characters at a fidelity that looks like the films is really growing.”

Snoddy said the company will do everything it can to hide the inner technological workings when these technologies are fully deployed in Disney parks, and perhaps as toys.

“Every new technology that’s come along for the last 60, 70 years we have adopted and co-opted and made it into a story telling medium,” he said.

“This won’t be different. We’re not going to put up a sign that says ‘Look! Artificial intelligence’, because no-one would come to see that. They really come to be moved emotionally, that will not change.”