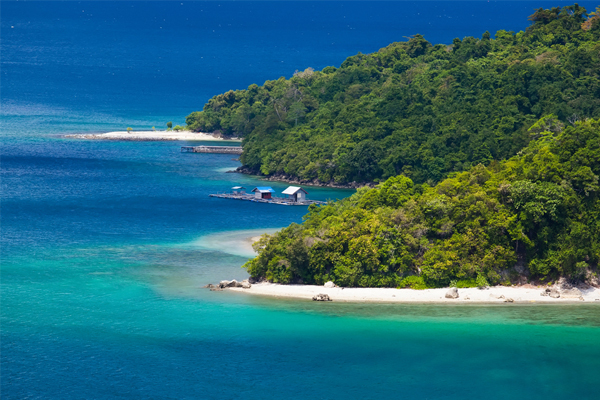 A British cruise ship is reported to have caused extensive damage after accidentally running aground in one of Indonesia’s most pristine coral reefs.

The 4,290-tonne Caledonian Sky, owned by Noble Caledonia, was completing a bird-watching trip on Waigeo Island when it veered slightly off course.

The 114-passenger vessel ran aground during low tide, smashing through the coral reefs on March 4, the BBC reported.

A spokesman for Noble Caledonia described the incident as “unfortunate” and said: “Noble Caledonia is firmly committed to protection of the environment, which is why it is imperative that the reasons for it are fully investigated, understood and any lessons learned incorporated in operating procedures.”

He said the ship was operating in a remote area off Kri Island when it grounded on an unchartered shoal.

“The relevant authorities were immediately informed, and divers inspected the underwater part of the hull,” he said.

“The inspection revealed that the hull was undamaged and remained intact. The ship did not take on water, nor was any pollution reported as a result of the grounding.

“The vessel was re-floated on the next tide and was anchored safely nearby to allow a full assessment of the hull and machinery to be made.

“That inspection revealed nothing more than superficial damage and after liaison with the relevant local authorities, the ship sailed to take up a slightly revised version of her planned itinerary.”

The vessel set sail from New Britain Island on February 25 and is due to arrive in Manila today (March 14).