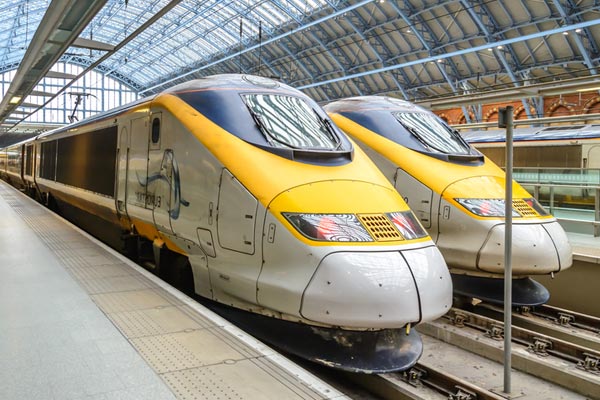 Eurostar today reported a bookings turnaround after a “challenging” 2016 saw the company plunge £25 million into the red.

The high speed Channel Tunnel passenger rail service achieved a record December after a surge in late bookings towards the end of last year and saw a strong start to 2017.

Sales revenues for the first 10 weeks of the year are up by 12% and the markets outside Europe are performing well.

This follows a 4% slump in passenger numbers to 10 million 2016 in the aftermath of terrorist attacks in Europe.

Sales revenues declined by 3% to £794 million – a drop of 8% at constant exchange rates.

The combination of tough trading conditions and lower demand resulted in an underlying operating loss of £25 million in 2016.

“With the return of travellers from the US and business travel on the increase, the market is now rebounding strongly and we are optimistic about the growth prospects for the year.”

The number of US travellers increased by 17% since the start of the year.

This trend was mirrored in the booking patterns of all passengers originating outside Europe where the volume of travellers for the first 10 weeks of 2017 has grown by 18% year-on-year.

The number of UK business travellers in the first 10 weeks of 2017 was up by 4% over the same period last year.

A new business lounge in Gare du Nord in Paris is the first in a series of enhancements due to be introduced over the coming months.

Eurostar will complete the introduction of 17 new e320 trains and the refurbishment of its original fleet over the next 18 months as it seeks to attract more business travellers from airlines.