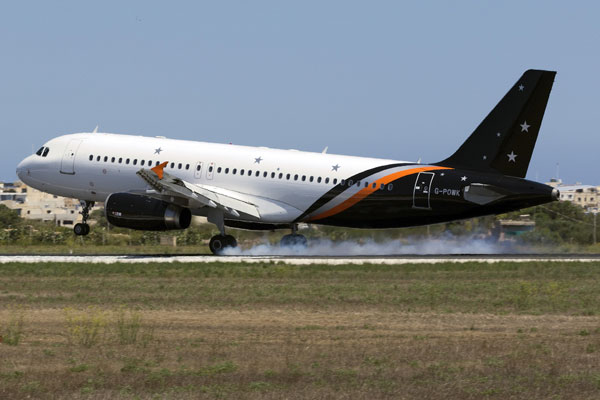 A charter flight from Stansted was forced to make an emergency landing after the cabin suddenly depressurised without warning.

The Titan Airways flight left on Sunday morning headed for the Polish city of Rzeszow but it had to make an emergency landing at Amsterdam Schiphol airport at around 10am.

Video footage shows passengers on board the Boeing 767 forced to wear oxygen masks to help them breathe when the warning sirens sounded.

A spokesman for Titan Airways told the London Evening Standard: “On Sunday a Boeing 767-300 aircraft operated by Titan Airways experienced a cabin air pressure problem whilst en-route from LondonStansted to Rzeszów in Poland.

“The captain declared an emergency to the air traffic control authorities and immediately diverted to Amsterdam Schiphol airport.

“There were no injuries amongst the passengers and crew but on arrival the aircraft was met by emergency service personnel as a precaution to ensure the welfare of the passengers.

“Whilst such events are rare, all Titan Airways crew undergo regular rigorous training in accordance with EU EASA regulations to ensure they manage such situations successfully.

“Titan Airways are now working with the passengers on their further travel plans.”

The flight was believed to be taking Jewish passengers on an annual pilgrimage to the tombstone of Rabbi Elimelech Weisblum.