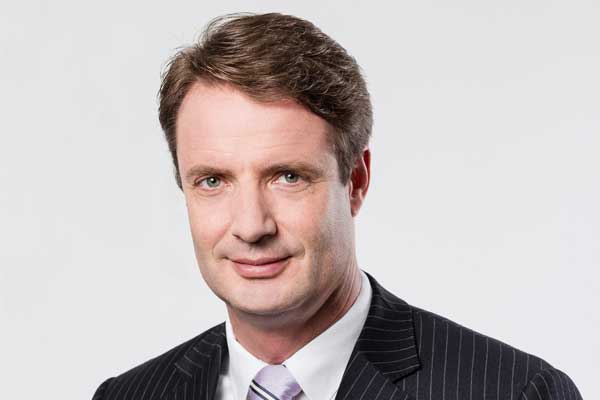 Wizz Air’s chief operations officer is stepping up into an expanded new role as the airline extends its network.

The new position as a member of the airline’s executive team, will see with the airline’s chief flight operations officer and a number of other heads of functions as direct reports.

He will be based at the central and eastern European carrier’s Budapest operations headquarters.

CEO József Váradi said: “Diederik has played an important role in the successful delivery of significant growth and development of the business over the past four years.

“His promotion reflects the importance of a strong operations team to delivering 20% capacity growth in the current financial year and extending base operations to 28 cities in 15 countries in 2017, while maintaining best-in-class utilisation and flight reliability.”