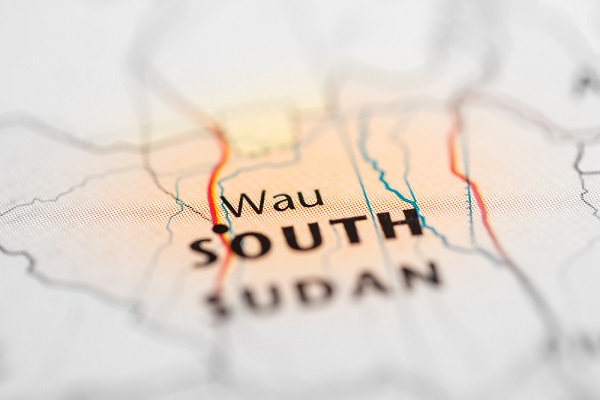 Almost 50 passengers and crew had a miraculous escape when the aircraft they were on board crashed in South Sudan.

All 49 passengers and crew survived despite the aircraft bursting into flames as it crashed landed at Wau in the north west of the African country.

The Russian-built Antonov 26 was carrying 44 passengers and five members of crew.

Twenty five people were reportedly taken to hospital with injuries.

The aircraft, operated by South Sudanese carrier South Supreme Airlines, was flying on a domestic service from Juba to Wau when it crashed.

Most of the passengers were South Sudanese with two foreigners, one each from China and Eritrea.

UN peacekeepers worked with local emergency workers to evacuate passengers from the aircraft, according to David Shearer, head of the UN mission in South Sudan.