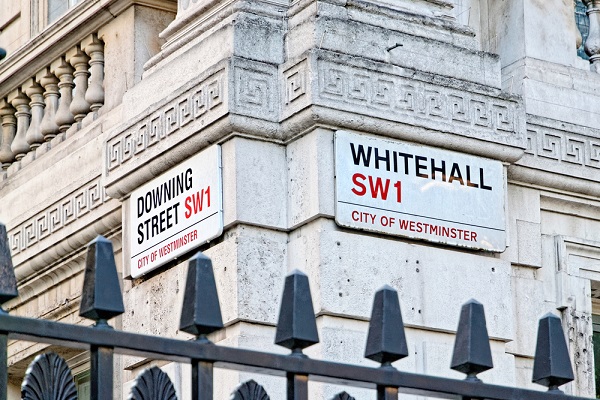 UK tourism businesses face an anxious wait to gauge the impact of yesterday’s random terrorist outrage on parliament which has left at least four people dead and 40 injured.

Dozens of tourists, including a group of French students, were among those mown down by a car on Westminster Bridge before the driver stabbed a policeman to death outside the Houses of Parliament.

The attacker, described as “sick and depraved” by prime minister Theresa May, was then shot dead by other police.

Seven of the wounded are in a critical condition in hospital amid fears that the death toll could rise. Seven arrests were made in dawn raids on Thursday morning.

Tourists were stuck on the nearby London Eye for more than two hours watching the tragedy unfold as police sent the surrounding area into lockdown.

A group of South Korean tourists and three French school children were among those believed to have suffered multiple injuries as the attacker drove at speed on the kerb through pedestrians on Westminster Bridge.

They were among a group of pupils aged 15 and 16 visiting London from a school in Brittany who were walking along the bridge. The rest of the school party reportedly took refuge on a boat.

The atrocity came as domestic tourism business leaders gathered in Birmingham for the annual British Tourism and Travel Show.

And airlines, international rail and ferry companies and UK attractions are gearing up for what would normally be a busy pre-Easter travel period but it remains to be seen what impact the Westminster attack will have on bookings.

The World Travel and Tourism Council warned earlier this week that the economic impact of the Brexit vote had resulted in a downgrading of the domestic spending outlook for 2017 from 3.2% to 2.6%.

While the UK has become a more attractive destination due to the slump in the value of the pound, the ramifications from such a high profile attack could be hugely damaging not just to tourism to London but the UK as a whole as countries such as France, Belgium, Germany and Turkey have found out in the wake of other terrorist incidents.