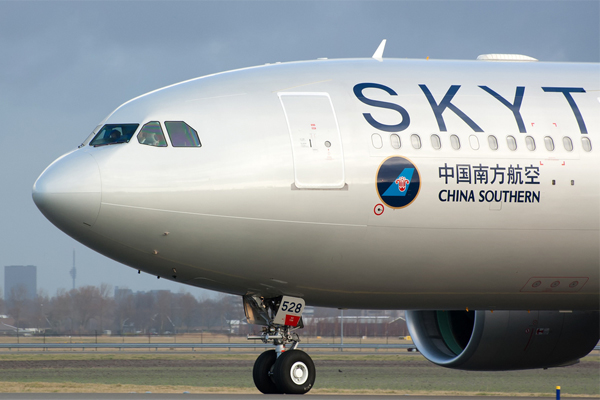 China Southern Airlines has posted a 35% jump in profits for 2016.

This came as the airline capitalised on a continued boom in both domestic and overseas trips by Chinese travellers, helped by a rise in the country’s middle classes.

The Beijing-based airline, ranked as the fourth largest in the world for passenger carryings, this week confirmed a US tie-up with America Airlines taking a $200 million stake.