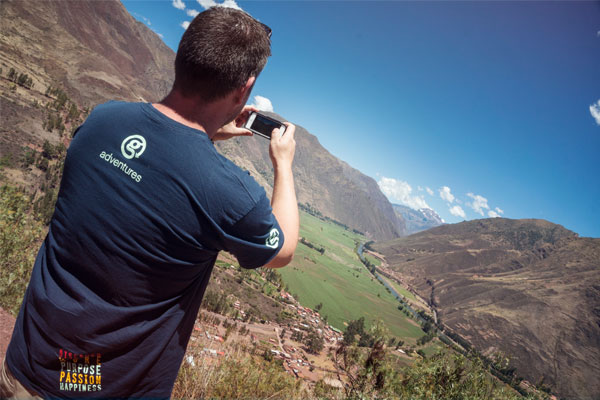 More than half of people are opting for active breaks as they look to make the most of their time off work, according to new research.

However, the average person feels like they need a break just 29 days after they return from their last one.

And those who do not get regular breaks admit to feeling more stressed, being less productive and more likely to make mistakes at work.

The study of 2,000 adults by Holiday Inn Express found that 60% of consumers are now embarking on “micro-adventures” instead of boozy weekends.

Hiking is the most popular activity, followed by cycling, water sports and sailing.

One in 20 have booked a break to coincide with an elite sporting event such as an iron man challenge or triathlon.

Almost one in three (28%) want to focus on improving their overall health and wellbeing during minibreaks away, while less than 15% want a getaway indulging in food and booze.

Experiencing something new and feeling like they have accomplished something were ranked as the top two priorities when booking a trip away, while less than 5% view ‘relaxing with a good book‘ as the best way to unwind when on holiday.

“But it’s interesting to see just how often people feel they need to be having a break to remain happy, productive and stress-free.

“We have noticed people are seeking out an increasing amount of adventure getaways and experiences that are affordable and easily achievable.

“Many are also looking to make the most of the UK and explore what is in their back yard rather than venturing too far afield.”

Forty-three per cent of people said not having regular breaks leaves them feeling more stressed, while four in ten feel more tired than usual.