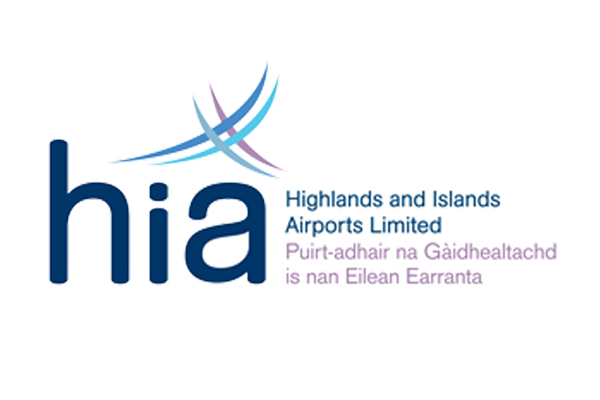 Highlands and Islands Airports Limited (Hial) has reported a 10.6% rise in passenger numbers in the last financial year.

The Scottish government-owned company which runs 11 airports handled more than 1.6 million passengers in 2016, up by 154,375 on the previous year.

Hial reported “robust growth” at eight of its 11 airports across Scotland.

Inverness airport achieved 17.4% to 796,854 passengers thanks to continued interest in European routes to Geneva, Zurich and Dublin and increased traffic to UK airports such as Manchester.

Greater connectivity to hub airports including Heathrow and Amsterdam Schiphol contributed to its success.

Sumburgh airport on the Shetland Islands saw an additional 19,186 passengers, due to regular scheduled flights supporting the oil and gas sector, and an increase in offshore traffic using the airport.

Barra airport, which celebrated its 80th anniversary last summer, saw passenger numbers increase by almost a fifth, while Tiree airport recorded a hike of 18.6%, both due to additional flights.

Dundee airport handled 15,982 more passengers, with an announcement on a London route “due shortly”.

Hial managing director, Inglis Lyon, said: “We are delighted to report that the overall passenger numbers continue to rise. This clearly illustrates the value of our services to the communities they serve and proves there is strong demand for ever greater connectivity to and from the Highlands and Islands.

“Our regional airports have a key role to play in strengthening Scotland’s economy and offering great choice for leisure and business passengers.”

“We will continue to invest in our airports, work in partnership with the airlines and destination airports, and further develop our customer service as we attract new business and look to cement our growth in the future.”