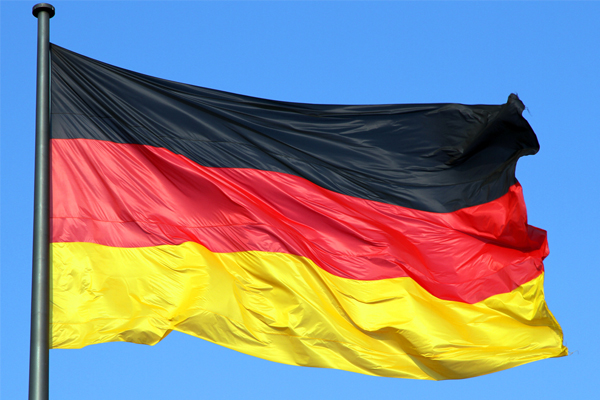 British travellers to Germany have been urged to follow advice from local authorities after a football team coach was targeted in a bomb attack in Dortmund.

Pictures from the scene showed broken windows on the coach and tyres burst in the blasts.

Dortmund police said that “three explosive charges had detonated” at Hoechsten outside the city at about 7pm local time.

The first indications were that this was an “attack with serious explosives” targeting the team, the BBC reported.

Player Marc Bartra underwent an operation after breaking a bone in his wrist. No other players were hurt.

Fans at the 80,000-capacity Signal Iduna Park were told to stay there until it was safe to leave.

The stadium was later evacuated safely and police thanked the fans for their co-operation.

“As many officers as possible” would be deployed for tonight’s re-scheduled game after the match was postponed.

Borussia Dortmund said in a statement: “Shortly after the departure of the Borussia Dortmund team bus from the hotel to the stadium there was an incident. The bus has been damaged in two places.”

The Foreign and Commonwealth Office updated its travel advice to say: “There are reports of an explosion in Dortmund. You are advised to follow instructions of local authorities.”