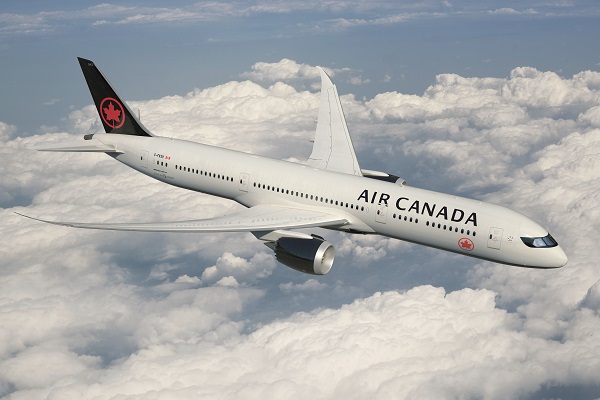 Air Canada has apologised after giving a 10-year-old boy’s seat to someone else.

Cole Doyle and his family had planned a trip to Costa Rica but the first leg of the journey was overbooked.

The family travelled to two other airports and spent an extra C$1,000 (£590) to get a flight. The airline has now offered them compensation.

An airline spokeswoman told the Canadian Press news agency: “We are currently following up to understand what went wrong and have apologised to Mr Doyle and his family as well as offered a very generous compensation to the family for their inconvenience.”

It comes after video of a man being dragged from a United Airlines flight sparked a social media frenzy over airline overbooking.

Dr David Dao has said he will sue the carrier after he lost two front teeth and had his nose broken when security officers were called to help remove him from an aircraft.

He had refused to leave when the airline asked for volunteers to make way for staff members.

United then changed its policy, saying it will allocate seats for staff at least an hour ahead of take off in future.

It also promised it would no longer ask law enforcement officers to remove passengers.

In a separate incident in the UK, two easyJet passengers were asked to leave a flight they had already boarded and told that the next flight to their destination was in for days’ time.

Marius Fermi, UK country manager of flight delays compensation firm Air Help, said: “Flyers are less likely to get bumped if they are frequent travellers with the airline they are traveling with, so signing up for frequent flyer programs is one way to decrease their chances of being bumped from an overbooked flight.

“Flying off peak – those choosing to fly early in the morning versus later in the evening are less likely to board an overbooked flight.”