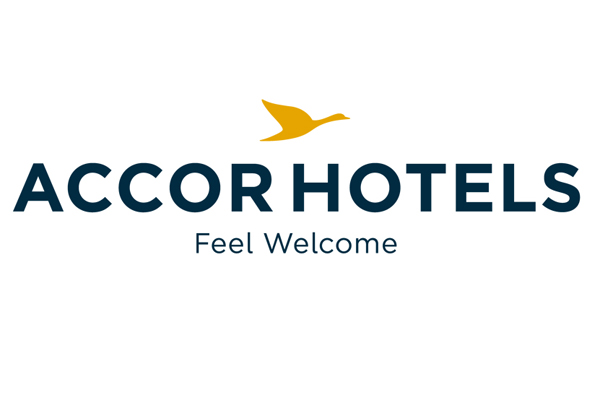 Their contribution of €82 million was part of a 7.4% like-for-like rise in revenue to €425 million in the first three months of the year against the same period in 2016.

Revenue from new businesses such as concierge services, luxury home rentals and digital services for independent hotels more than doubled to €13 million from €5 million in first quarter of last year, thanks to the consolidation of John Paul and onefinestay.

UK business was described as “very brisk” with a 9.2% increase in revenue.

The French hospitality giant benefited from the depreciation of the pound, “which notably led the British to favour local destinations”.

There was a “marked recovery” in the leisure segment in London, “with a very pronounced increase in travellers coming from Asia and North America. At the same time, the business travel segment remained very solid”.

AccorHotels chairman and chief executive Sébastien Bazin said: “The trends observed in the first quarter in the vast majority of regions reflect a favorable environment for the hotel industry.

“This is particularly the case in our three main markets, France, Europe and the Asia-Pacific region. The new businesses also performed well, thanks in part to the support of AccorHotels.

“At the same time, the group further entrenched its growth, its move into new businesses and its leadership in the luxury segment through numerous value-creating acquisitions, namely Rixos and BHG in hotels, and Availpro, Potel & Chabot and VeryChic in new businesses.

“Lastly, the process of transforming AccorInvest into a subsidiary is underway; AccorHotels is therefore perfectly in line with our 2017 objectives.”