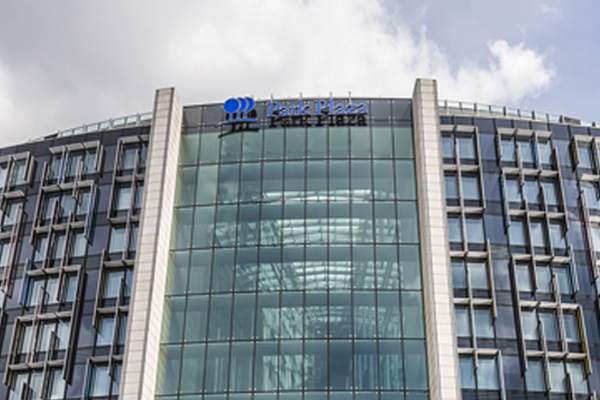 The operator of the Park Plaza and art’otel brands reported a 17% rise in like-for-like revenue to £53.3 million in the three months to March 31 over the same period last year.

This was driven by “a marked recovery in the leisure segment” in London, the opening of an extension to the Park Plaza London Riverbank hotel, improved trading in Germany and favourable currency exchange.

PPHE said that trading since March 31 “has remained encouraging and our overall results are in line with the board’s expectations in all markets”.

The company announced on Friday that it plans a listing of its Croatian subsidiary, Arena Hospitality Group.

President and chief executive Boris Ivesha said: “We are pleased to report a strong first quarter performance, reflecting improved trading year-on-year across all our operating regions.

“The first quarter is usually our weakest quarter of the year and in 2016 was negatively impacted by various acts of terrorism in Europe, renovations at certain hotels and Easter.

“During the period, we launched the soft opening of Park Plaza London Park Royal and brought more rooms into operation at the new Park Plaza London Waterloo. Trading at both hotels has been encouraging and they are on schedule to be fully operational by the end of the second quarter.

“We have made further progress with the transformation of our Croatian operation and during the period we renamed the company Arena Hospitality Group.

“Based on our results to date, the board anticipates the full year results to be in line with its expectations.”