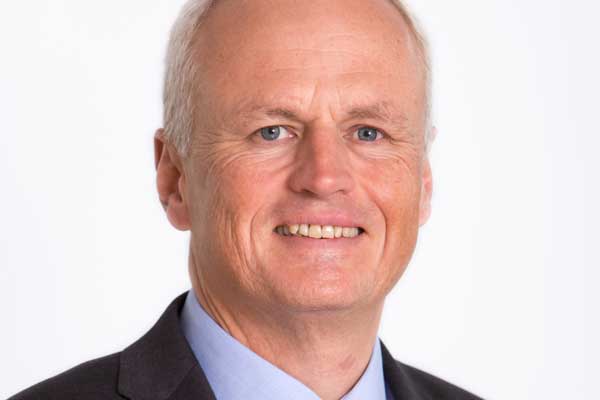 Britain’s exit from the EU is unlikely to force changes to flights between the UK and EU, say industry lawyers.

The view has been backed by Monarch Group chief executive Andrew Swaffield, who told an Abta travel law seminar in London: “Air passengers are not a constituency any political party wants to say to: ‘You can’t go on holiday.’”

Lawyer Philip Torbol, a partner at K&L Gates in Brussels, warned: “The negotiations will be tough. There could be conditions that inadvertently affect travel in terms of higher prices, but it’s hard to see flights stopping. If the EU becomes unreasonable as a bloc, some countries will go it alone. Spain will say: ‘We don’t want to lose these tourists [from the UK].’”

Ryanair has warned that all flights between the UK and EU could cease without an agreement from March 2019. But lawyer Claire Ingelby, director of MB Law, told the Abta seminar: “There is an underlying confidence that a solution will be found.”

Abta public affairs director Alan Wardle agreed. He said: “I don’t think we’ll see planes grounded, but we need to impress upon politicians what it means if we don’t have an agreement.”

Tim Rearden, UK Chamber of Shipping policy director for taxation, ferry and cruise, said: “Everyone expects tourism traffic to continue uninterrupted.” But he warned: “No one has that confidence regarding movement of goods, and if there are big queues of trucks [at ports], tourists will get caught up in that.

“The tone at the moment is pretty confrontational. Our cruise members are already selling for 2019. It’s time for those involved to be showing a more constructive, rather than a confrontational, approach.”

Torbol added: “The UK election is a sign Theresa May knows she might come up with not such a good deal. She wants to buy some time.”