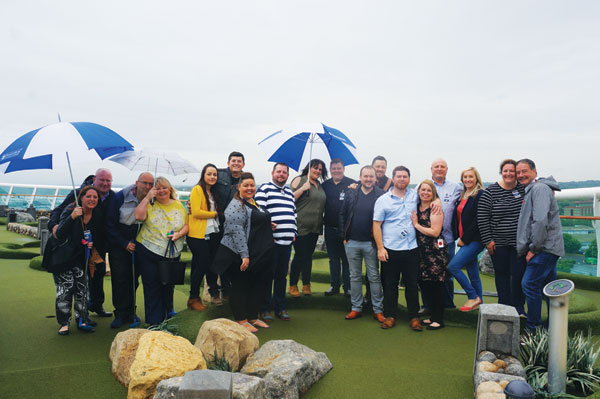 Ten couples battled it out on Royal Caribbean’s Independence of the Seas to get through to the final five and win a dream wedding on board Oasis of the Seas worth £25,000. Natasha Salmon reports.

Royal Caribbean has chosen five agents to be in with a chance of winning a wedding worth £25,000 after a day of challenges were held on one of its ships in Southampton.

The five couples were chosen from a shortlist of 10 after scoring the most points during an activity day on board Independence of the Seas on May 15.

The agents and their partners took part in towel animal folding, mini golf and ice skating challenges to get closer to winning a dream wedding in the Caribbean on Oasis of the Seas next year.

Throughout the day the couples were scored on how well they did in the activities, but were also closely watched by relationship scientist, television presenter and independent judge Dr Anna Machin.

She said: “One of the key things I looked at was how well they communicated with each other and provided support when overcoming challenges in the tasks that were set.

“A good relationship is about looking out for each other and really working together, which our agents were really able to show during the challenges.

“With the finalists we will be looking at the body language, communication and connections between each couple to choose our winners. It is going to be a tough one.” 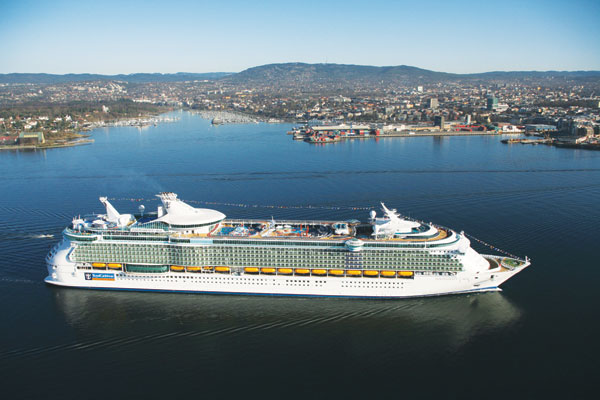 The final five couples will now go through to a public vote, hosted on the Club Royal website, with the three most popular going before a judging panel.

The final winner will be chosen by the panel including Ben Bouldin, Royal’s associate vice-president and managing director, Lucy Huxley, Travel Weekly editor-in-chief and Dr Machin. Bouldin said: “The competition has created a really fun atmosphere on board Independence of the Seas.

“It is great that we have managed to find 10 couples within our Club Royal trade business who have all been lucky in love and we are thrilled that they are keen enough to go through the rounds to win a wedding on Oasis next year.

“It is a fantastic prize as you get a lot in the wedding package. Our next lot of finalists will face the public vote so we ask our Club Royal members to get behind their favourites.”

The prize includes costs to cover wedding rings, photography and wedding attire, such as the wedding dress, and they will also be able to take six guests with them.

The Royal Couple finalists had to score points during four rounds of challenges as well as impress relationship scientist Dr Anna Machin with their communication and teamwork skills.

Challenge 4: How well do you know your partner quiz 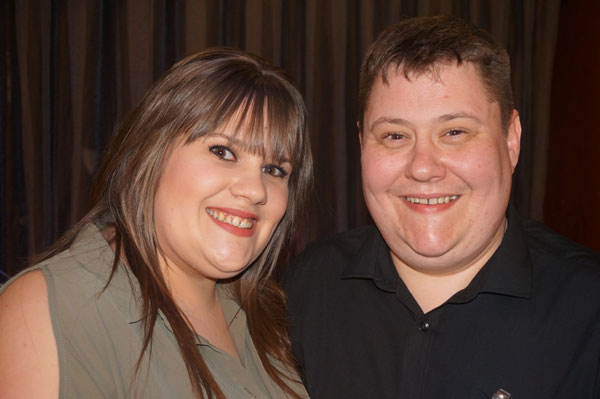 Stacey and Martin have been together seven years after meeting while working as holiday reps in Tunisia for Thomas Cook.

Stacey said: “We have been engaged for four years and after living near my family in Suffolk and now near Martin’s family in the north, we would like to start a family soon. But we would love to get married first and this competition would give us a fantastic wedding.” 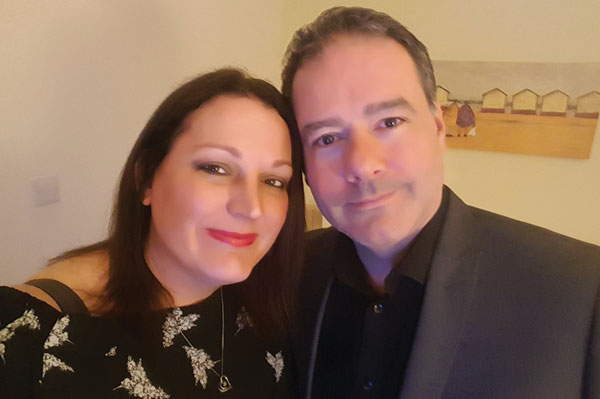 Natalie and Darren first met at an Abta meeting and were the only two agents there. They next met on a fam to India and kept in touch as friends before love blossomed.

Natalie said: “We got engaged last year and wanted to get married in 2018. We really wanted our two children to be there so it meant getting married during the school holidays but the costs made it prohibitive. To win this would be a dream come true for us and the family. We love cruising and this would be perfect.” 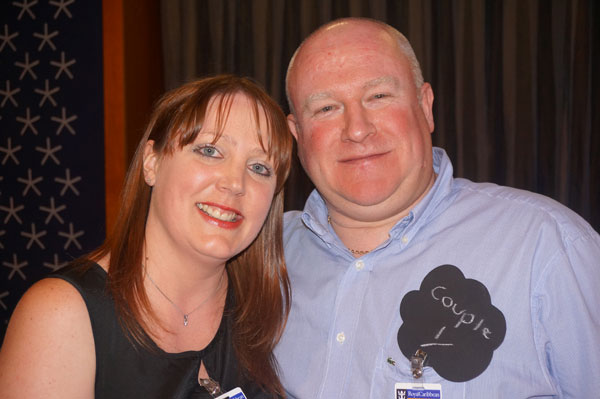 Joanne and Andrew have been together nearly 13 years, with it being almost 10 years since Andrew proposed on Joanne’s 30th birthday.

Joanne said: “As it is a big year next year with my 40th we thought it was the perfect time to finally get married Our six-year-old daughter is getting to the age now where she asks why we have different surnames so it feels like the perfect time to include her in it too.” 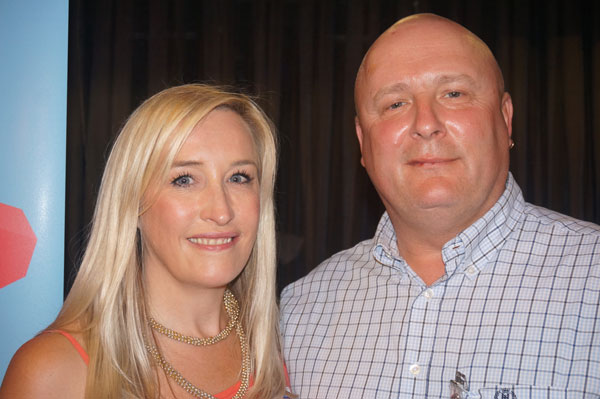 Natasha and Bradley first started dating when Natasha was 16 and Bradley was 22; they then went their separate ways and the romance was rekindled more than 30 years later via a friend request on Facebook.

Natasha said: “A few years ago I had a friend request from Bradley and at first I couldn’t believe it. We got chatting and are now looking to get married. It would be such an incredible way to get married and share it with both our children and families.” 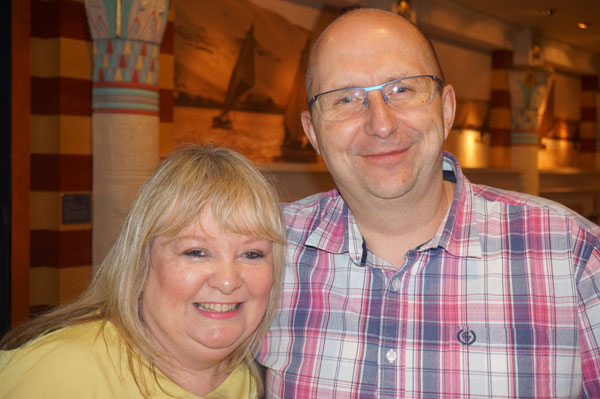 Sarah and David have been married for 20 years and would like to renew their wedding vows in front of their children, friends and family.

“When we first got married we didn’t have much money so we didn’t make a big deal out of it. Twenty years on it would be incredible to have a grand wedding on Oasis of the Seas and share it with our nearest and dearest.”