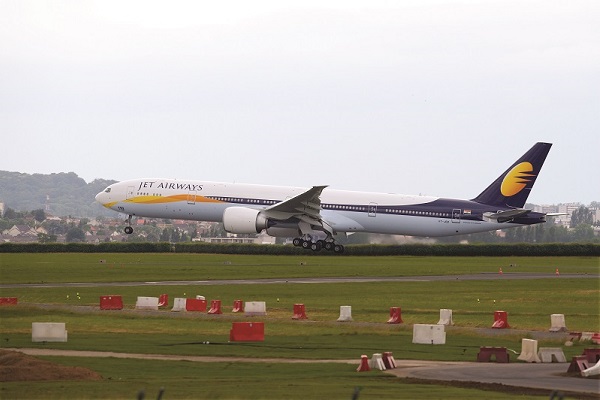 Jet Airways is to introduce a third non-stop daily flight between Heathrow and Mumbai.

The extra route has been added to give extra choice and convenience to passengers travelling from India to the UK and beyond to North America.

Jet Airways says air travel between the UK and India has seen a “steady growth of nearly 10 percent over the last few years”.

The new flight, on board a Boeing 777-300ER, will boost the airline’s capacity between the UK and India by 33%.

Jayaraj Shanmugam, chief commercial officer at Jet Airways said: “The new frequency will enable us to offer our guests seamless connectivity, choice and convenience with partners Delta Air Lines and Virgin Atlantic over London Heathrow with a single baggage drop and through check-in. Our world-class experience together with our signature Indian hospitality, makes us stand apart from the competition.”