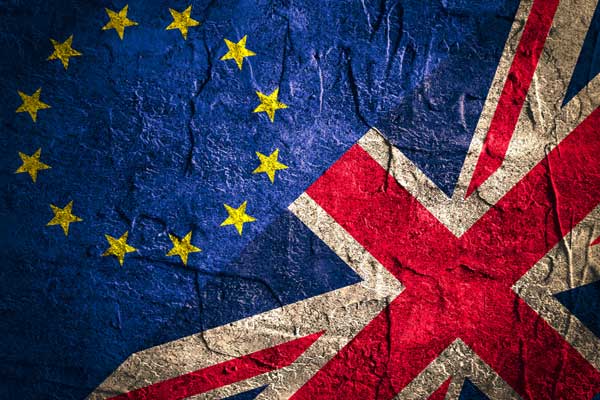 A Brussels lawyer has rejected warnings that UK flights to the EU could be grounded when Britain leaves the EU in March 2019, telling representatives of UK travel firms: “That is simply not going to happen.”

Ryanair warned last month that all flights between the UK and EU could cease from March 2019 without an agreement on flying rights.

But K&L Gates Brussels partner Philip Torbol told an Abta travel law seminar in London: “We can expect a comprehensive bilateral agreement [with the EU].

“If the UK loses traffic rights, some have said it will have to suspend flights and UK airlines would be grounded from flying to the EU. That is simply not going to happen. There is no one interested in that.

“EasyJet has said it may have to relocate to the EU – that is more likely.”

Torbol said: “It really depends on the rest of the negotiations. The risk is that anything can be on the table.”

He warned: “There are hard negotiations ahead. [New French President] Macron has said ‘We’re not going to make it easy.’ If the negotiations go sour – if the EU decides to make it difficult – it could bring in other issues.

“However, expect limited disruptions as far as tourism is concerned. There will be agreement. No one is interested in making life difficult.”

Torbol said: “In principal, the UK will leave the EU in March 2019. It is unlikely there will be a Full Trade Agreement negotiated by then. So in all likelihood we will have a transitional agreement.

“The guess is there will be an aviation agreement between the EU and UK. The question is what happens to agreements the EU has with third countries – for example, with the US and Canada.

“The UK will have to negotiate traffic rights individually post-Brexit – that is the right to fly to, from, over, beyond or within third countries.”