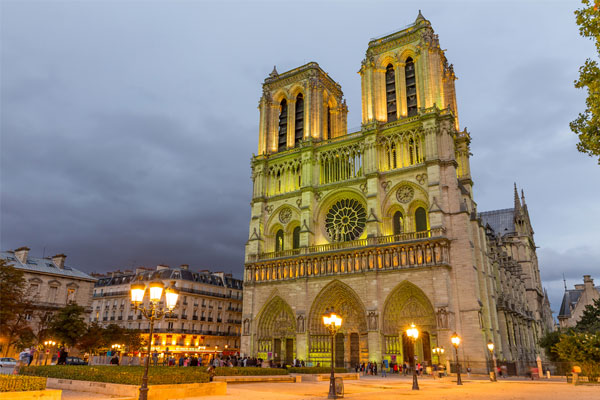 French police have reportedly shot a man outside Notre Dame Cathedral after he tried to attack an officer with a hammer.

Police have cordoned off the area and have asked people to stay away while reports suggest the man is injured with his condition unknown.

The man has reportedly been wounded in the chest and officials are describing it as a ‘terrorist incident’.

Around 900 people are said to still be inside the cathedral in a statement on the Foreign and Commonwealth Office website the UK government said people “should avoid the immediate area of the incident and follow any local police instructions”.