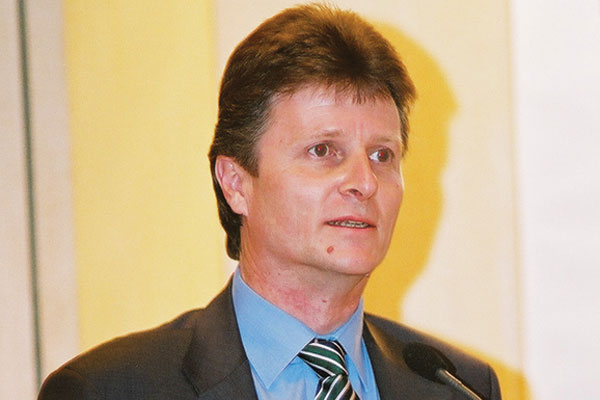 The Guild of Travel Management Companies (GTMC) has appointed Adrian Parkes as new chief executive to take over from Paul Wait.

Parkes will join from Portman/Clarity Travel, the UK’s seventh largest travel management company (TMC), where he is director of product and marketing.

Wait will leave the GTMC in July after heading the industry association since January 2013.

In an emotional farewell at the GTMC conference in Monaco, Wait said: “It has been a real honour. I ask you to give the next chief executive as much support as you have given me.”

Parkes has been with Portman Travel since 2010. He was previously vice-president of sales at Etihad Airways and spent 11 years at BMI British Midland.

Manchester-based Portman was acquired by Clarity Travel owner Mawasem Travel & Tourism in November 2016 for an undisclosed sum and the businesses merged.

Parkes will take over at the GTMC in September. Announcing his appointment, GTMC chairman Paul Allan paid tribute to Paul Wait saying: “In the last five years, Paul has transformed the whole show.”

He told the GTMC conference: “We have not tried to emulate Paul in appointing the new chief executive.”