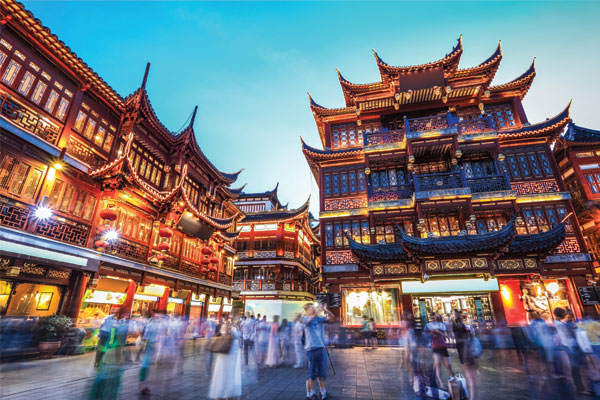 Home to the world’s largest man-made structure, its biggest population and one of the most significant archaeological discoveries of our time, China is an immense destination in every sense.

Its wow-factor sights are the main attraction, from the Great Wall and the 7,000-strong Terracotta Army, to the neon-lit skyscrapers of modern Shanghai and capital Beijing, which is home to the vast Tiananmen Square and ancient Forbidden City.

This enormous scale means getting around is a lot easier with someone else to do the legwork – and better still if they can translate and tell you what’s on your plate – which is why many travellers opt to explore the country on an escorted tour.

Cosmos flew a group of travel agents to China with Emirates to experience a tour first-hand, dispelling many preconceptions along the way.

Jackie Wood, from Broadway Travel, says: “There is much more freedom than I thought. I didn’t feel at all constricted. It felt very safe – more so than in many European cities.”

Eating out is another memorable experience, with traditional banquet-style meals where dishes are shared, passed around the table via a ‘lazy susan’ in the centre.

“The food was fantastic,” says Darren Parry, of Secret Escapes. “It was less spicy in Shanghai and more exotic in Beijing. There was plenty of variety, although not quite so much choice for vegetarians.” 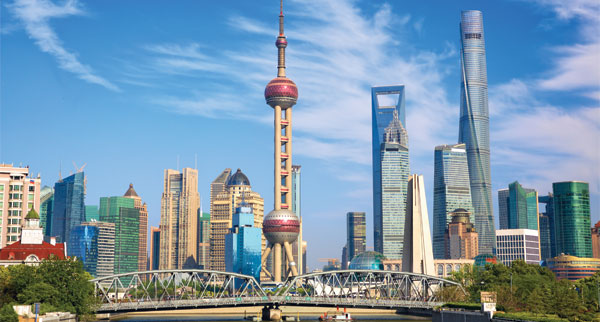 Why go? With a population of 24 million, China’s largest and most modern city is a dazzling spectacle of contrasts.

What to do? The mile-long waterfront Bund by the Huangpu River is a magnet for locals and visitors alike. A raised pedestrian walkway runs past ornate gothic and art deco buildings, including the Custom House, which is modelled on London’s Big Ben. The opposite bank is lined by the skyscrapers of the Pudong district, which are best seen in all their neon glory during an evening river cruise. Seemingly a world away is the 16th-century old town with the tranquil Yuyuan Garden filled with water features, while ancient bronze artefacts, art and traditional costumes can be seen in the distinctive Shanghai Museum, which is shaped like a ding (a Chinese cooking pot).

Where to stay? The five-star Hua Ting Hotel & Towers is situated in a bustling shopping district, and boasts an expansive breakfast buffet to fuel a day’s sightseeing.

Agent verdict:“I was blown away by the vastness of it. It was a lot more cosmopolitan and friendly than I had expected. And I didn’t think there would be English on road signs.” Adam Sturges, Affinion International. 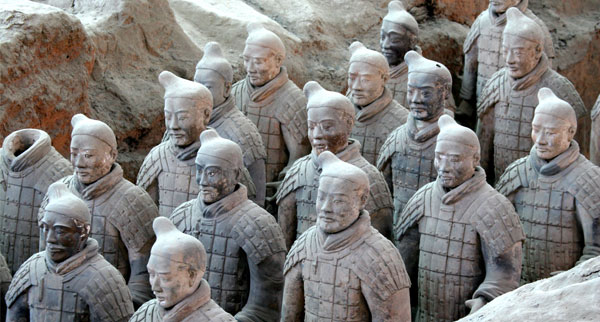 Why go? Often described as the eighth wonder of the world, the subterranean army lay buried for 2,000 years before being discovered by farmers in 1974.

What to do? Although Xi’an has many worthwhile attractions, including impressive city walls erected during the 14th-century Ming dynasty, the main draw are the Terracotta Warriors, located an hour’s drive away. Crafted in 210BC to protect China’s first emperor Qin Shi Huang in the afterlife, more than 7,000 life-sized soldiers and horses line the vast mausoleum. What is even more remarkable is that each warrior’s face is different from the next.

The colourful dinner show at the Tang Dynasty Palace, with a dumpling feast, rounds off the day for clients in more ways than one.

Where to stay? The 470-room Grand Dynasty Culture Hotel is a quality four-star with a lovely pool area.

Agent verdict:“The Terracotta Warriors are something that everybody has to see in their lifetime. It’s hard to comprehend that this is only a fraction of the total site.” Andre Ashford, C The World. 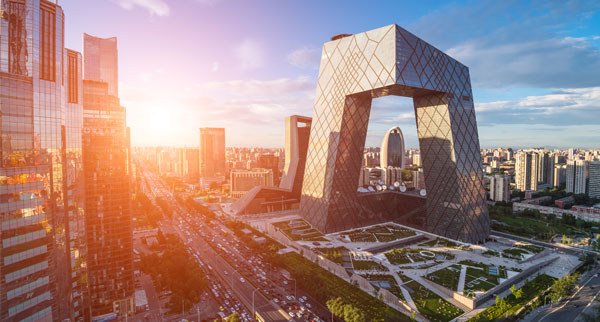 What to do? Tiananmen Square, spread over 45 hectares, leads to the Unesco-listed Forbidden City, the 15th-century palace of the Ming and Qing dynasties that was closed to the outside world for five centuries. The magnificent Summer Palace, with its vast lake where you can take a dragon boat ride, is an oasis of calm just outside the city.

Other Beijing highlights include the Ming Tombs, the final resting place of emperors, where the Sacred Way is lined with imposing animal statues. No visit would be complete without a Peking duck dinner (chopsticks optional) where the chefs carve the bird into an impressive 120 pieces, and a visit to a gravity-defying Chinese acrobatic show. Haggle for cut-price souvenirs and presents at Pearl Market, a three-storey indoor shopping emporium packed with fashion, jewellery, toys and electronics.

Where to stay? The five-star Grand Gongda Jianguo Hotel has 227 large rooms and a comfortable lobby bar.

Agent verdict:“It was so much cleaner than I expected. Everywhere we went, there were people cleaning the streets and keeping tourist attractions spotless.” Katey Webb, Cruise118. 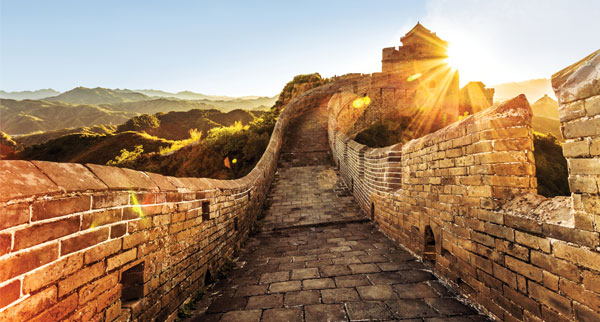 Why go? The world’s largest man-made construction is an awe-inspiring and surprisingly accessible sight.

What to do? Although it’s a myth that it can be seen from the Moon, the Great Wall of China is extraordinary. Once measuring an estimated 13,170 miles, it was built to repel invaders between the 14th and 17th centuries. It now stretches 3,750 miles, and tours take visitors to one of several points near Beijing. The most popular, just an hour outside the city, is in the Badaling Hills, where there are options to stroll along either a steep or gentler section. Farther away and less crowded is the Mutianyu stretch of wall, accessed by cable car, where 22 watch towers are situated close together. The wall follows a winding path as, according to Chinese mythology, demons and evil spirits can travel only in straight lines. Excursions usually include a stop at a jade, silk-painting or carpet factory to watch craftsmen, giving customers the chance to buy quality souvenirs.

Agent verdict:“The Great Wall was the highlight. There is nothing else like it anywhere in the world. Any pictures you see beforehand simply don’t do it justice.” Jordan Luxton, Cruise.co.uk.

5 reasons to book a tour

English is not widely spoken outside large hotels and tourist attractions, making China a challenging destination for independent travellers.

Tourists need a pass to visit Tiananmen Square, which is organised in advance by tour operators, but can take hours to obtain by unescorted visitors.

China is vast – it’s an 800-mile six-hour bullet train ride from Xi’an to Beijing – and tours include travel arrangements.

A tour director will escort clients and help with problems, assisted by expert local guides.