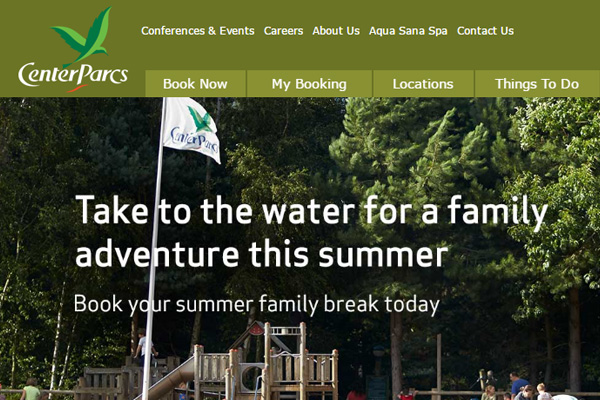 Center Parcs UK has reportedly seen profits soar on the back of average annual occupancy rates of more than 97%.

The previous year’s pre-tax loss of £6 million – caused by one-off financing costs – was turned into a pre-tax profit of £70.5 million, according to annual accounts quoted by the Mail on Sunday.

Center Parcs is building its first village in Ireland, Longford Forest near Ballymahon in County Longford, at a cost of more than £200 million.