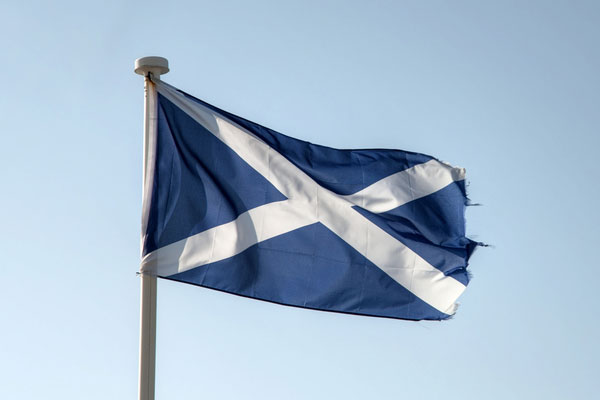 Airlines have given the thumbs up to plans by the Scottish government to replace Air Passenger Duty with a new level of Air Departure Tax.

Airlines UK, the industry body that represents UK carriers, said it awaited details of the ADT banding and rates, which are due later this year, “with keen interest”. The new tax bands will apply from April 1, 2018.

The industry organisation was responding to the passing of the final stage and approval of the Air Departure Tax Bill in the Scottish Parliament yesterday.

A spokesman for Airlines UK said: “From next year, Scotland will have its own tax regime for passengers flying from Scottish airports.

“At a time when competitor nations are busy reducing or abolishing their own versions of the Air Departure Tax – including Ireland, which has seen a surge in new routes and passengers since it took action to make its airports more competitive – it will make little sense for Scotland to put itself at a disadvantage by continuing to levy sky-high taxes on aviation.

“The airline sector has been clear that taking action on ADT will make a big difference to businesses and families – and provide a welcome boost to the Scottish tourism industry.

“Our members would see Scotland – a key market for them already – as an even more attractive destination to add capacity and put on new routes.

“Importantly, this could also be done in a way that is environmentally sustainable – thanks to the huge and continuing investment airlines are making in cleaner, quieter aircraft and the ambitious carbon reduction targets the industry – encompassing airlines, airports, manufacturers and others – has signed up to.”

Scottish finance secretary Derek Mackay said: “Our airports are competing on a world stage to secure new routes and capacity.

“Reducing the tax burden helps ensure a more level playing field with many other European airports competing to secure the same airlines and similar routes.

The bands, rates and exemptions for the replacement tax are not covered in the bill and will be decided as part of the Scottish government’s annual budget process, which will need the approval of a majority of MSPs.

MSPs poised to vote on replacement for APD in Scotland