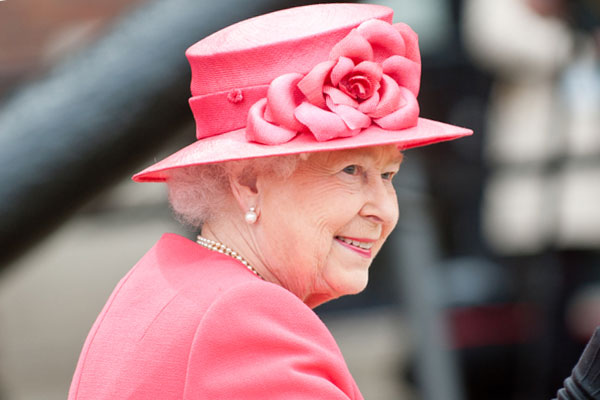 A crackdown on “compensation culture” has been announced in the Queen’s Speech, but there was no direct mention of the dramatic rise in holiday sickness claims.

Reading out the intentions of the new government, the Queen said her new government intends to “ensure there is a fair, transparent and proportionate system of compensation in place for damages paid to genuinely injured personal injury claimants”.

There has been an average rise of 500% in holiday sickness claims among Abta members since 2013, which is regarded from operators as a mass fraud on the travel industry.

The speech – through which the new government sets out the bills it wants to pass into UK law – came on the same day Abta launched its Stop Sickness Scams campaign to lobby holidaymakers to report claims management firms touting for false business this summer.

Travel Weekly had already begun galvanising the trade by launching our own Fight Fake Claims campaign on June 8, with hundreds of firms already backing our calls to cap the amount claims management firms can make off claims and bringing personal injury claims made abroad in line with those made here in the UK.

Despite no mention of holiday sickness claims, the Civil Liability Bill specifically mentioned false whiplash claims in motor incidents. The government says it is focussed on creating a “fair” culture, protecting genuine claims.

It says a crackdown on false whiplash bills would save motorists £35 a year on their insurance premiums. Tour operators and hoteliers have said a failure to tackle the issue of false holiday sickness claims could see a sharp rise in the cost of foreign holidays and could lead to hotels scrapping all-inclusive options for British guests.

Travel Weekly and Abta will continue to press the government for changes that will tackle the scourge of fake holiday sickness claims.