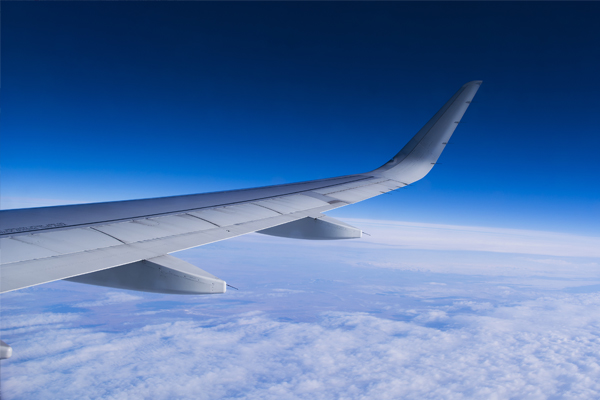 Leading airline bosses have joined the European Commission in celebrating the 25th anniversary of the creation of the EU’s internal market for aviation.

Flying is cheaper, safer and open to more people than ever before with aviation supporting nearly 9 million jobs in the EU, and contributing more than €621 billion to EU GDP.

“Healthy competition between airlines has led to more destinations and lower prices than ever before,” said Bulc. “At the same time, Europe has a proud safety record – one that passengers can have full confidence in when they travel.”

Ryanair chief executive Michael O’Leary said: “The single market in aviation is the stand-out achievement of the EU over the last 25 years. It has lowered air fares and enabled citizens to travel freely all over Europe.

“However, we need to tackle long-standing challenges such as the scandal of repeated ATC strikes, which disrupt the travel plans of millions, and remove ruinous aviation taxes and over-priced airport monopolies.”

EasyJet chief executive Carolyn McCall said: “EasyJet was born from the opening of Europe’s skies by the EU which democratised air travel for all. Since then fares have plummeted and the range of destinations has soared, enabling people to more easily live, work and holiday across Europe.”

Lufthansa Group chief executive Carsten Spohr said: It is a true privilege to connect Europe with the world and Europeans with each other. We stand for an open and tolerant continent without nationalism.

“Travelling is more than just visiting places – it is about appreciating diversity. I am proud to say our roots are in Germany, but Europe is our home.”

“Travellers benefit from low fares and vast choices also generated by the EU’s internal market for aviation. Beyond the economic contribution of air transport there is its social and cultural value for Europe.

“Let us continue to jointly work together to provide the best connectivity to the benefit of all Europeans and a continuous positive development of Europe’s tourism sector.”