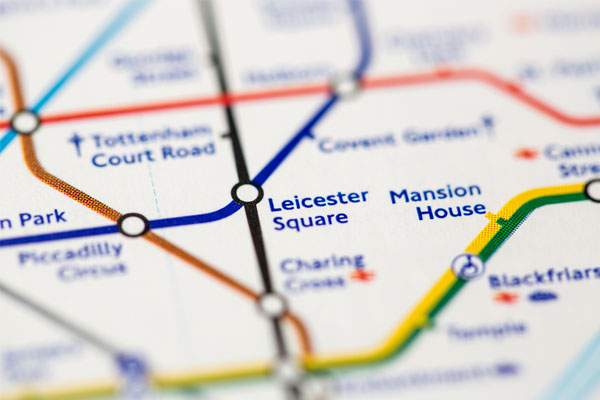 InterContinental Hotels Group is to open a hotel in London’s Leicester Square.

The 95-room Hotel Indigo London – One Leicester Square is due to start accepting guests by the end of the year.

The property will be fourth boutique Hotel Indigo in London and 11th in the UK.

The hotel will operate under a franchise agreement with Criterion Capital and will be the operator’s first venture with the franchise partner.

The hotel will have a rooftop bar and restaurant with the overall design influenced by the existing property’s art deco style.

Guests will also have access to a gym and working spaces that can be used for meetings.

IHG UK and Ireland development associate vice president Andrew Shaw said: “London is a core driver of demand within the UK. The increase in international inbound travel to London is driving a need for new hotels and giving us the opportunity to grow our portfolio.

“Hotel Indigo London – One Leicester Square will be a valuable addition to the brand, in a globally recognised London location. We are looking forward to working on the hotel with Criterion Capital.”

Criterion Capital head of hotels Michael North added: “It was important for us to partner with an operator that could offer us such a strong brand, and Leicester Square has its own personality and neighbourhood story, which is why Hotel Indigo is the perfect fit for the area.

“This is a significant strategic investment for Criterion Capital. We have a series of hotels scheduled to open in rapid succession across Prime Central London.”

There are 21 Hotel Indigos in Europe and 18 in the pipeline including sites in Dundee due to open next summer plus two in Manchester in 2018 and in early 2019.