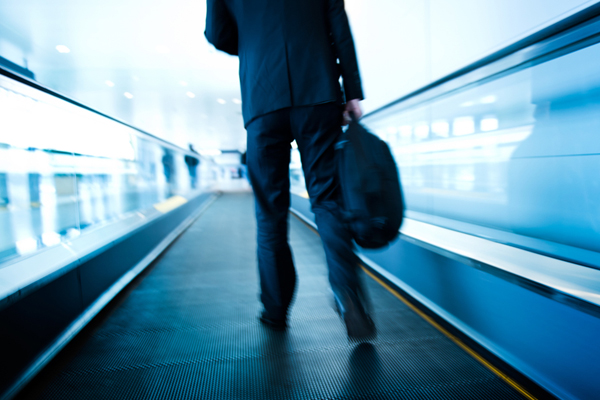 Midcounties Co-operative Travel is to relaunch a standalone corporate travel division by the autumn.

The division will be headed by Mike Crotty, who was director of operations and business support at Co-operative Travel Management before it was sold.

Alistair Rowland, group general manager – specialist retail, said the business travel operation would be the “fifth leg” of the group, which has shops, personal travel advisors, a consortium and a consumer website.

Co-op Travel Management is due to launch in September and will be serviced out of Midcounties’ head office in Walsall, West Midlands.

Rowland said there were “significant plans” for the division, but would not be drawn on targets.

Contracts with an unnamed GDS and back-office technology suppliers are due to be signed imminently, Rowland said.

Co-operative Travel Management was formed in 2006, and was run as a joint venture with Thomas Cook from 2011. It was sold in 2014 to Middle East-based Mawasem Travel and Tourism, and later rebranded as Clarity Travel Management.

“The Co-op brand is hugely powerful in the UK,” said Rowland. “The brand recognition coupled with the ethical stance the society takes, plus investment in market-leading technologies, will make Co-op Travel Management a truly unique player in the market.

“Most travel agencies sell business travel, so it shouldn’t come as a big surprise,” he added. “It’s just taken us a while to get round to it.”

Midcounties will also unveil a revamped consumer website in August and plans to open a “number of shops in new locations” over the next three years.